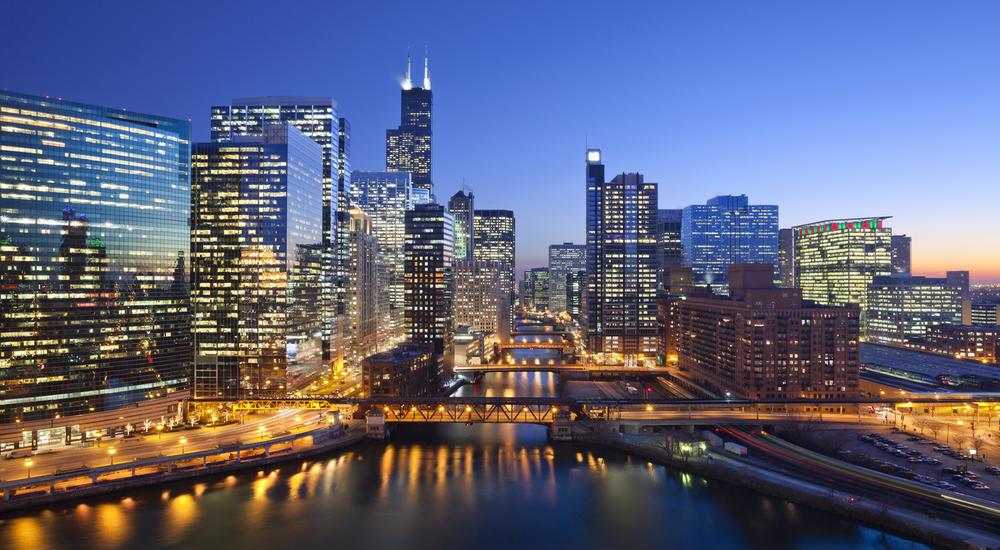 Last summer, Illinois Governor J.B. Pritzker signed a casino bill which had taken years to get through. The bill was to allow the expansion of gambling activity in the state. Chicagoans were not impressed by the signing of the bill, and they immediately started planning ways to thwart the bill.

However, that plan was not implemented since the five locations which had been selected were found to be economically unviable. Now, Chicago mayor Lori Lightfoot is still figuring out how to achieve the dream of a casino. Lightfoot believes that the answer lies in the ownership of a casino. She believes that by making the casino a public enterprise, it will be economically profitable instead of handling it to private entity which will swindle in paying taxes.

Currently, Chicago city is in much need of revenue as it struggles with growing debt of $1.3 billion. At the moment, the city has $838 million deficit in its budget- the highest in the past few years. The governor believes that the only way to overcome the challenge is partner with the city in establishing a casino.

However, getting support for the idea may be difficult, especially with legislators. Lawmakers are going to oppose any gambling initiative-they don’t want to be tied with gambling issues.

One legislator who didn’t want to be mentioned told Chicago Sun-Time:

“I’d be very surprised if we touched anything related to gambling. If we open up the bill for Lori, it’ll open the floodgates for everybody who has problems with it. It’ll cause unnecessary drama.”

Lightfoot now wants the lawmakers to come up with a plan on how they will restore the casino industry. The Union of Gaming said that five of the casino points selected won’t work because of the burden of the tax. The state of Illinois requested 30 percent of the gross revenue together with upfront fees and regular tax on the property. When all rates are added up, they shoot up to 72 percent taxation. And for that case, no operator would be willingly to operate under such condition.