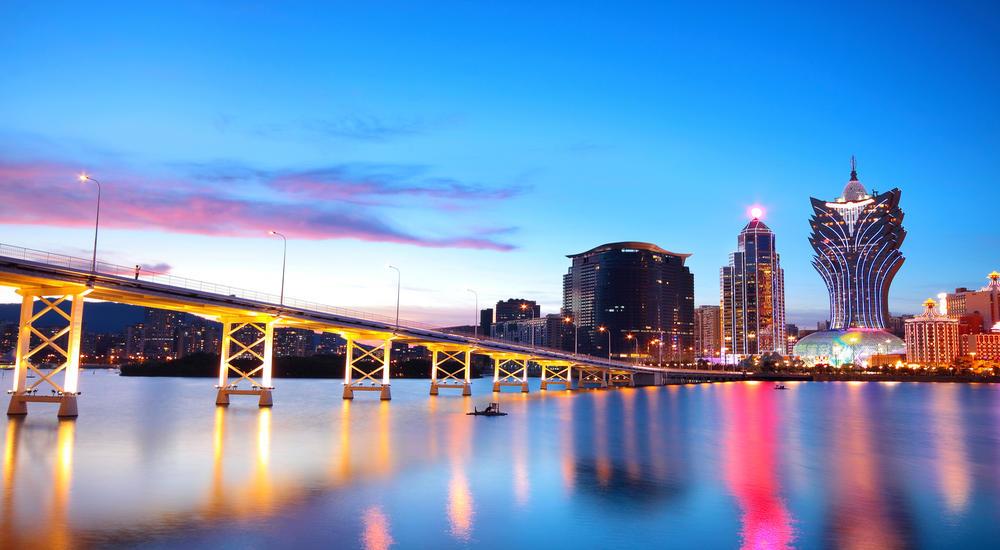 Macau’s financial regulator is cautioning the public from dealing with companies claiming to have the ability to transfer money from China mainland to Macau.

Monetary Authority of Macau (AMCM) issued a notice on Wednesday about the illegal financial activity by individuals who are publicizing their ability to transfer money using the online platform from approved mainland financial institutions to Macau.

The mainland financial institutions named in the posters allowing the transfer of funds to Macau using online wiring which include: Ant Credit Pay (Huabei), Suning Financial Services, and JD.com.

AMCM made it clear that the groups are operating illegally in Macau. They aren’t permitted in any way to conduct financial activity, whether foreign currency exchanges or lending operations. AMCM also warned the public against risking their money by partaking in unauthorized business.

AMCM has also warned the individual operating the illegal activity of consequences. AMCM considers money laundering a serious offense and is subject to a penalty of $617k.

Both China and Macau haven’t agreed on how to deal with underground banks operating in China mainland to evade the strict capital controls. Macau has installed facial recognition software in all ATMs to ensure that the person withdrawing money is similar to the one on the card.

Macau is also reigning on pawnshops, which accepted customers to buy high-value goods using China-based UnionPay bank cards and later sell the products back to the shop at a discount, leaving them with money to gamble.

The pawnshops are said to have used mobile Unionpay terminals, which made the transaction to appear like it was occurring in mainland China and thus evade capital controls. Asia/Pacific Group has recently praised Macau casino for its effort to curb money laundering.