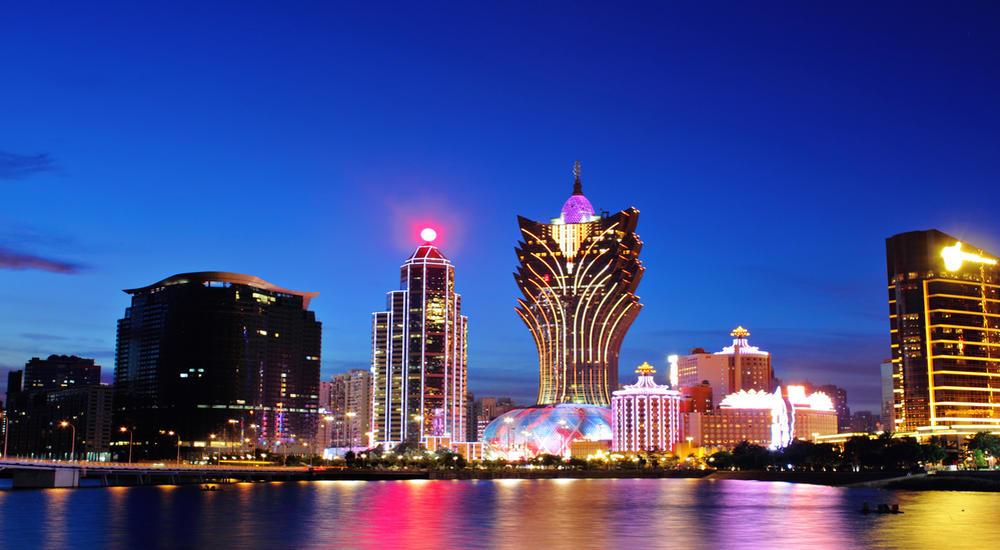 Macau’s prostitution problem could prevent the city from growing. Although no one could expect sex itself to be a problem, for Macau, it is. The city is currently seeking to evolve from being a gambling capital to a destination for all sorts of visitors. Thus, Macau must invent ways to stop prostitution.

Prostitution in Macau isn’t illegally provided sex workers but they are working as freelancer entrepreneurs. If prostitution is organized, it becomes illegal, and the fine can be as high as eight years in jail.

The South China Morning Post (SCMP) uncovered details that could deter the city initiative on tourism. SCMP found that several prostitution groups are operating right in properties managed by casinos. The media company carried an investigation on gambling ownership documents, interviewed law enforcement, and over eight hundred night clubs across the city. They found out that prostitution was everywhere despite the law being in place for the past three years.

Two-night clubs hosted by Galaxy Casino organized prostitution. Another two clubs operated by Emperor Entertainment Group were also found to be doing the same. When SCMP asked about it, the operators blamed the entity running the club and didn’t show any desire to correct the problem.

Though prostitution isn’t the cause of the decline of Gross Gaming Revenue (GGR), the decrease indicates that there is a need for the diverse tourism industry. A report by JP Morgan securities on Asia-Pacific Ltd shows that GGR in Macau dropped by 8 percent in the last quarter of 2018. Sanford C. Bernstein, a private analyst, has also predicted that the GGR is going to get worse. The city revenue will drop more, and the only option is to promote tourism. As prostitution remain prominent, it’s unlikely that the goal of attracting more tourist will be achieved.