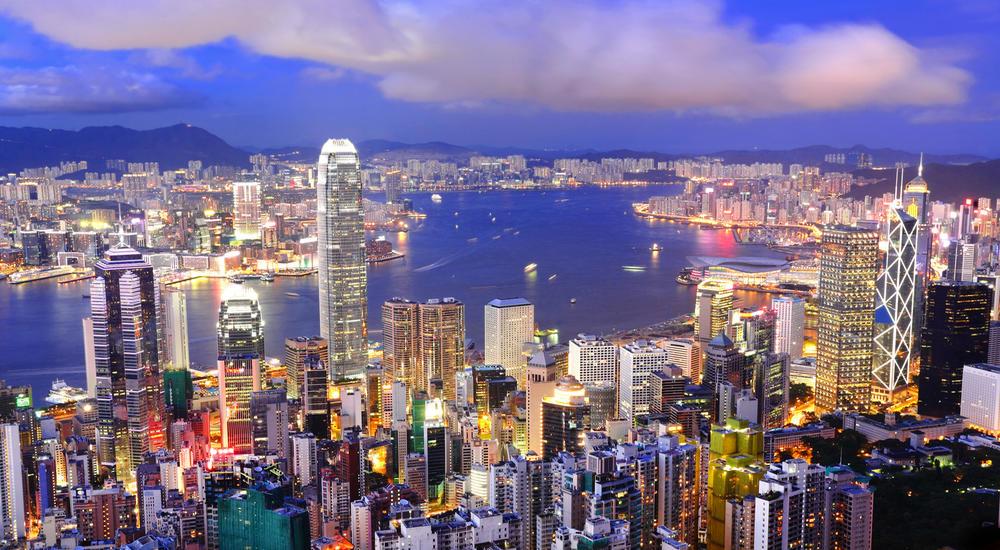 The VIP casino room operator Meg-Star denounced the use of their name by the Hong Kong-based Philia Wealth Group. Through a public statement posted on its website, Meg-Star denied any commercial link with Philia which it accused of using their name without their permission.

“The Group, including its subsidiaries and related companies, has never established a partnership and has had no business associations or activities with the Philia Wealth Group,” the Meg-Star group said in its Statement.

The company said that these actions of Philia will be analyzed by their lawyers who will take the necessary measures in case Philia has committed a criminal or civil offense.

However, Philia Wealth Group does not seem to have taken notice because its website continues to appear as a Meg-Star International partner.

“The Philia Wealth Group finances the global entertainment investor (junket) Meg-Star International, partnering with them to operate VIP casino halls in numerous large-scale hotels, including Grand Lisboa Macau, StarWorld Macau and Wynn Macau,” is the Description of the company that appears on the Philia website.

Philia owns the virtual currency Wealth-Point, which is used as a casino chip, and could be one of the important points of the legal dispute between both companies. According to the website, Wealth-Point can be purchased and used in VIP rooms of the associated casinos.
The Meg-Star group has numerous VIP lounges around the world and just one year ago it opened one to serve its Hong Kong customers, especially at Venetian Macao. After this news, those who have bought Wealth-Point with the intention of using it in the Meg-Star VIP lounges, may feel cheated. It remains to be known if the Hong Kong authorities are interested in investigating this alleged fraud.
Last July a similar situation of alleged fraud was denounced by the Chinese government that accused Suncity of offering illegal online gambling to mainland Chinese players. The accusation was denied by the company and they claimed that all of their online sites were legitimately authorized.