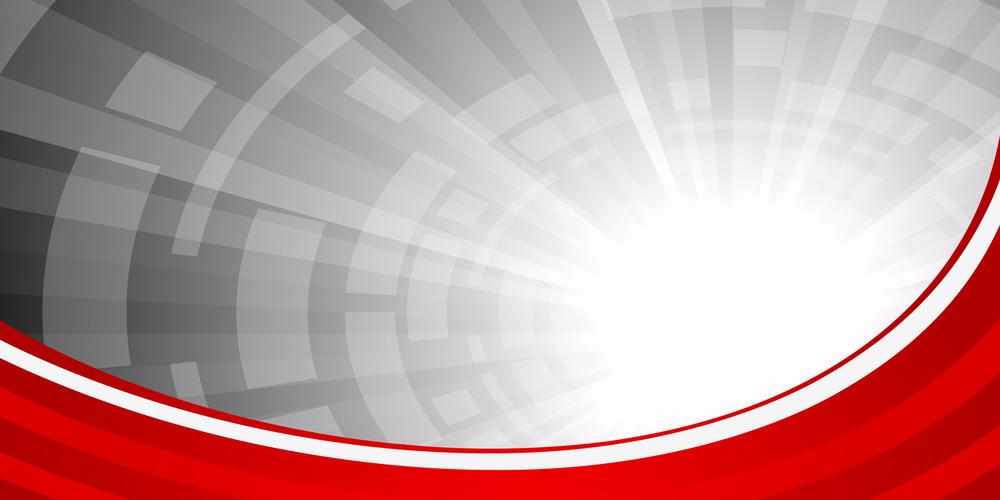 Early in 2020, Japan will make huge steps toward the launch of its integrated resort (IR) industry. The competition is going to be tuff as there is an endless supply of operators hoping to join the space but only three will be selected in the first round at the end. Although most casino operators such as Osaka and Yokohama are focusing in on a single location, Galaxy Entertainment Group is willing to take an extensive approach in an effort to be more attractive once the selection process begins.

Galaxy, one of the casino giants, is actively promoting the company’s strengths by highlighting Galaxy’s MICE (meetings, incentives, conferences and exhibitions) experience. This is reflected in the upcoming launch of the Galaxy Arena and Galaxy International Convention Center (GICC) at its Galaxy Macau property. Galaxy said in a press conference that the GICC is the “most iconic and advanced integrated MICE destination when it opens in Macau in the first half of 2021” in Asia.

Dr. Lui Che Woo, Galaxy chairman added that in complementing the Macau Government’s vision of diversifying the economy and developing Macau into a World Center of Tourism and Leisure, they are honored to introduce state of the art MICE and Arena facilities to attract new visitors. Although its particular interest lies in Osaka and Yokohama, it is willing to submit response to requests for proposals from almost any region.

Galaxy Japan Chief Operating Officer Ted Chan reported that they are the fastest growing IR operator that can handle multiple trillion-scale [Japanese Yen] projects. They have confidence which stems from strong financial health that they can build a high-quality facility that will meet the needs of the Japanese government.

Last year, the Casino announced a net profit of $1.748 billion and Adjusted EBITDA (earnings before interest, taxes, depreciation and amortization) of $2.19 billion. Galaxy currently holds cash and liquid investments of around $5.93 billion.