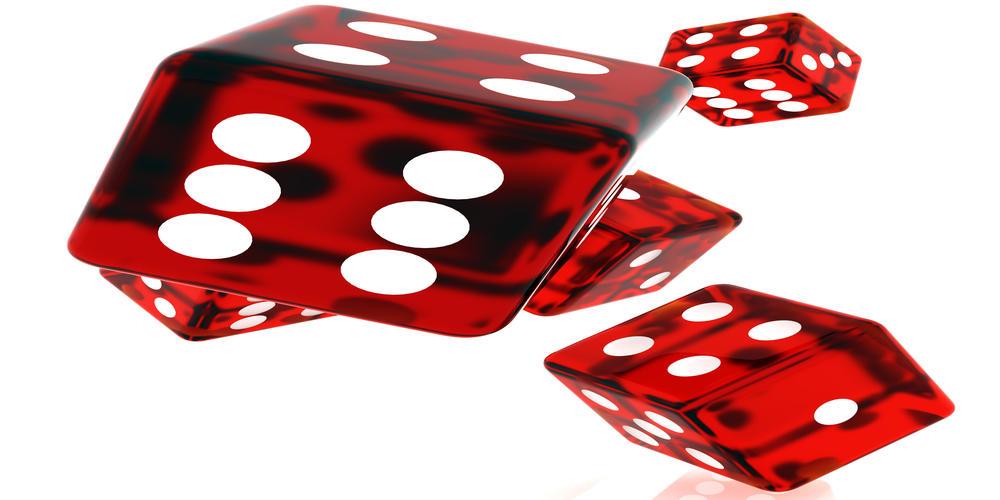 Indian Gambling mogul from Goa has become the first casino owner to win a legislative seat outside his state.

Gopal Kanda, the owner of Big Daddy Casino, won the Haryana state seat in the legislative assembly. He vied as an independent candidate and thus could help tip the power balance towards BJP, which won most of the seats but fall short of the required minimum of 40 seats.

Kanda first won the seat in 2009 and became a cabinet minister in the Bhupinder Singh Hooda government. He however lost the seat in the 2014 election, only to re-emerge in 2019.

Kanda formed the Golden Globe Hotels Pvt Ltd after losing the 2014 Haryana seat. Big Daddy is one of his six floating parlors on the Goa Mandovi River. He is now the first casino owner to hold elective seat in Indian.

Kanda is associated with the Lokhit Party, which has a lot of interest in real estate. In 2005, Kanda started an airline company known as MDLR, which later became bankrupt. He was charged with various allegations, including cases of abetment, suicide, intimidation, conspiracy, tax evasion, and cheque bouncing.

Now that Kanda has won the seat, he will probably focus more on his new career than his glorious Big Daddy casino.