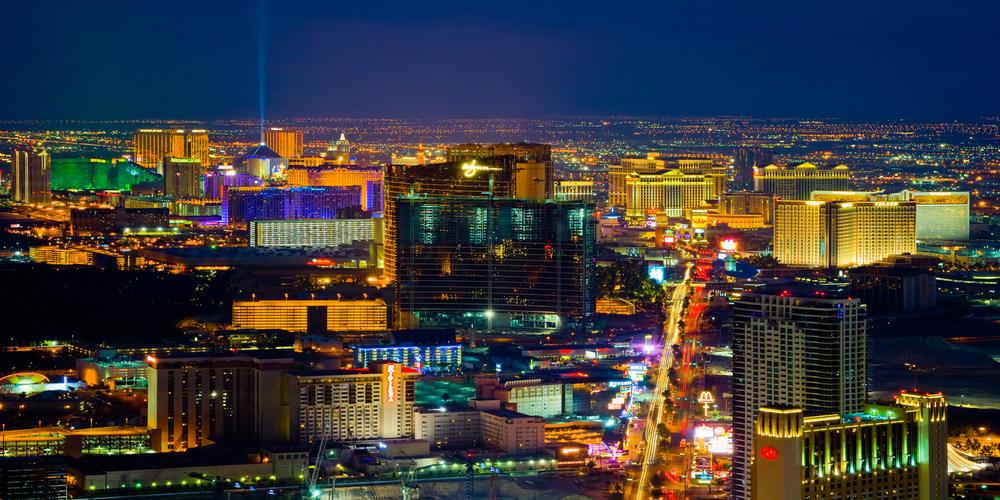 Despite the decline in revenues and profits of the casino operator Las Vegas Sands during the third quarter of this year, its owner Sheldon Adelson, 86, appeared at the meeting where the company’s earnings statement was discussed.

The negative balance of results reflects at least partially the sale of Sands Casino Resort Bethlehem, whose regulatory approval was received in May, which boosted the results of the second quarter of Sands in new figures. During the third quarter of last year, Belén’s property generated revenues of $ 138 m and earnings of $ 33 m, but in the same period this year nothing.

Sands operations in Las Vegas saw revenue increase by 7.1% to $ 406 million, along with adjusted earnings that stood at $ 93 million. Meanwhile, the income of the game also had an increase of 17% to $ 103 m although the fall of the table was 6.7%, because the operation of the slot machines increased a fabulous 6.8 %.

Fall in the VIP lounges of Macao

Regarding operations in Macao, Sands China revenues decreased 2% to $ 2.08 billion. These results are mainly due to the 9.3% decrease that Sands Cotai Central had, which is in the process of becoming The Londoner.

The turnover of VIP casino games, had a fall close to 57%; The VIP victory also decreased 1.59 points, that is, well below the average of 2.36%. This reflects the current trends that the gaming market is experiencing in Macau.

In fact, VIP billing at all Sands China properties had a double digit drop. This includes Venetian Macao, the flagship casino of the holding company, whose VIP turnover had a drop of more than a fifth, while the VIP victory also fell 1.05 points to 2.7%.

But not all have been losses in the properties of Sands because, except for Sands Cotai Central, Sands China made massive profits year after year in the Venetian with 7.6% and in the Parisian with 7.3% in the mass market segment.

Rob Goldstein, president of Sands, has admitted the current challenges in the Macau market and although for the veterans of the market these VIP swings are normal, there is no doubt that at this time “we are in a difficult period of time,” he said.

Singapore is something else

Adelson, who has been removed from public settings due to his illness (non-Hodgkin lymphoma), thanked his team for the support given during the past year. The games mogul read his statement after appearing at the group’s directors meeting but did not answer questions. He barely uttered his typical phrase ‘yay dividends’ just when it corresponded.

Regarding casino plans in Japan, the president of Sands said that after spending so much time in the country in the last semester along with other executives, he felt he was able to write a guide.

During his statement, Goldstein suggested that the $ 10 billion budget for integrated resorts in Japan is under review, as it could be just “the starting point”, and then ask if “is that wise?”

Goldstein clarified that Sands in Japan is “starting, not canceling” anything. However, he said that “we have to make sure that, at the end of the day, it is prudent” and that returns on investment are actually justified for Sands shareholders.