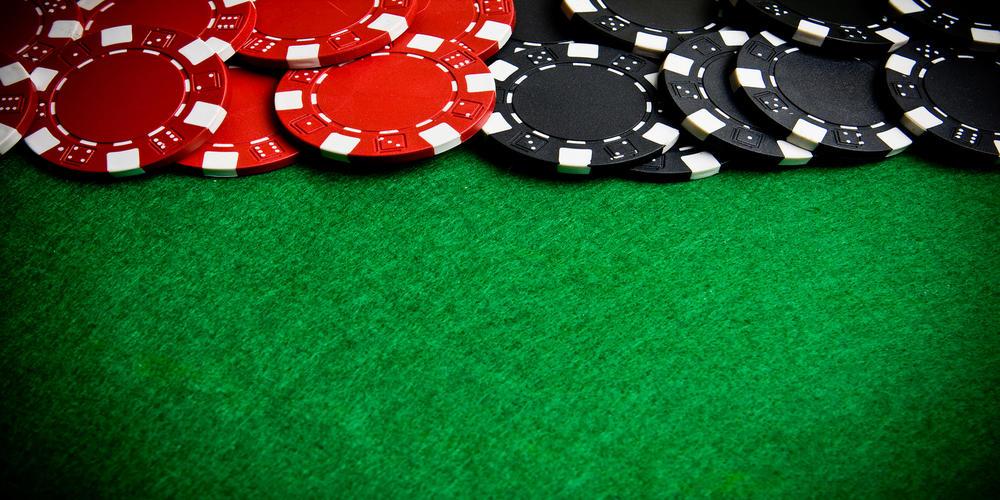 The Star Entertainment Group has promised to spend billions on Gold Coast, Australia, in return to be offered regional exclusivity.
Last week, the company held its Annual General Meeting in Brisbane-the first time they have held AGM outside of Sydney. The venue wasn’t coincidental; Chairman John O’Neil wanted to be in the state of Queensland.

The Star Group runs two casinos in Queensland, one in Brisbane and another one in Gold Coast. The government of Queensland has given Star Group a green light to expand its property on the Gold Coast, but the company is still unease. They fear that the government may lure another casino company in the area.

During the AGM, O’Neil stated that the Gold Coast market was too small for two casinos to operate. He assured that the company would construct five additional hotels and invest up to AU$100 million, expand Gold Coast Convention and Exhibition Center and renovate the Sheraton Grand Mirage beachfront resort in return to be assured the monopoly in operating a casino.

The Star is also planning for an integrated resort in Brisbane in a joint venture with Chow Tai Fook Enterprises and the Far East Consortium. The Queen’s Wharf integrated resort will bring more gaming revenue for the state. The company plans to use some of the income collected to promote and advertise new events, conventions and further boost tourism.

Star group has also promised to give an update of its performance on every fiscal year. In July, they disclosed their domestic revenue, which was 1.5 percent higher on year to year basis. Its VIP revenue was also high.