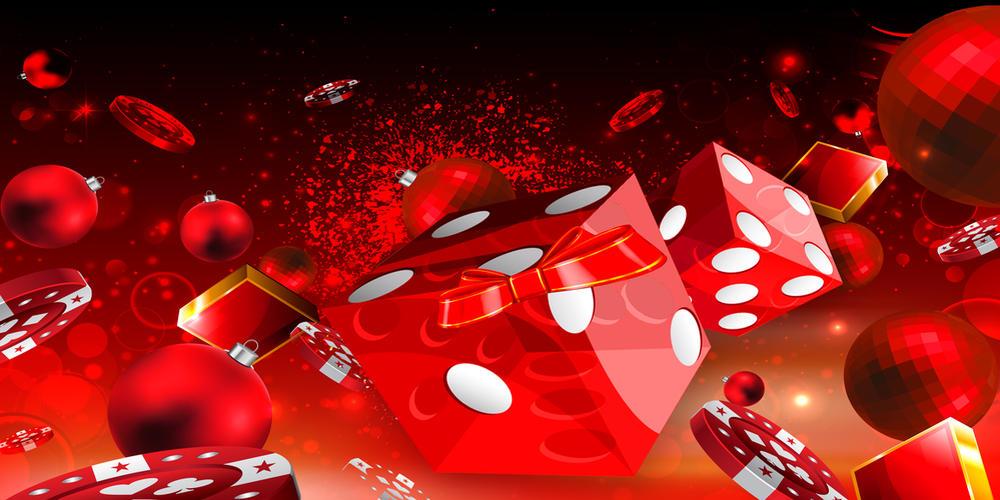 Casino owners and managers go through a lot of issues, especially when they have to deal with angry customers who, in one way or the other, have lost some money and would try to transfer their aggression onto another party. This happened to be the case at Cannery Casino Hotels on Friday.

Casino managers, staff, and security are always on the lookout for such events as they try their possible best to forestall such from happening. Sometimes, their best is not enough as the only thing they can do when such happens is to try and mitigate the damage.

The unfortunate incident happened at the Cannery Casino Hotel, Las Vegas. The Casino is now considered a crime scene after a customer got pissed off and intentionally rammed her RV (Recreational Vehicle) through the Casino’s glass doors.

It happened in the early hours of Friday morning. A 911 emergency call was made to the police to come down to the Cannery Casinos after they got several reports that a 50-year-old woman drove a Winnebago in rage into the main entrance of the property. The vehicle was stuck between the doorway as half of it was still outside, and the other half was inside.

The police swung into action immediately as they apprehended the woman. According to reports, she was ejected from the Casino for trespassing the night before. She returned with a vengeance the next day in the wee hours of the morning, 5am to be precise. As at press time, her motives remain unknown, but preliminary police reports show that she did not act under the influence of alcohol or drugs when the crime was committed.

The moment she drove the RV into the entrance building, pandemonium broke out as people within the vicinity scampered to safety. Unfortunately, a 66-year-old custodian of the Cannery got stuck underneath the vehicle when the car came to a halt. The staff of the casino was guarding the entrance of the building when he got hit by the car.

Reports reaching us is that he is in critical condition as he suffered life-threatening injuries to his body. From all expectations, he has been stabilized and is expected to survive the nerve-wracking ordeal.

According to what Cannery employees told local media, they said that the yet to be identified woman tried to accelerate through the glass doors even after her car got stuck at the entrance. She was determined to continue wreaking havoc if the vehicle didn’t get stuck.

If not for the timely intervention of some brave Cannery staff who forcibly gained entrance into the vehicle and removed her. Police are concluding plans to file several charges against the woman, and among the charge would be attempted murder.

Daily operations and services at the Cannery have not stopped, although its main entrance and valet area are off-limits for now. Boyd Gaming, which bought the assets of the Cannery Casino Resorts in 2016, released a statement saying the organization was “concerned and focused on the welfare of our team members.”

Surprisingly, this is not the first time an incident like this is happening. The only difference is that it’s done by wheelchairs and scooters of senior citizens who try to force their way through the casino’s doorway. In 2014, a highly intoxicated man who spent six days binging on alcohol and cocaine crashed his Ford pickup truck through Stratosphere Casino’s glass door.