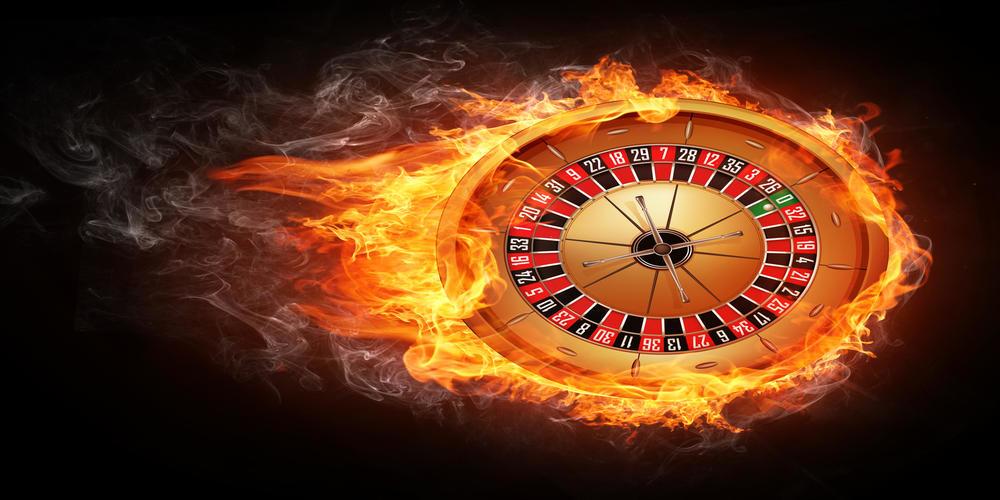 India has recently been gripped with Political Fever. Two of its major states, Haryana and Maharashtra were under polls and no party left any stone unturned to win the mandate of the people. But there has been a great connection with Casino and the Election Results of Haryana this time. For the first time in the history of India, a Casino Owner has been elected to Assembly of a state. Yes, you have heard it right. Gopal Kanda, a business tycoon owns the Golden Globe Hotels Pvt Ltd. which also holds the Big Daddy Casino in Goa. Goa is a popular international tourist destination in India, and Big Daddy Casino is one of the six floating gaming parlors that float on the Mandavi River in Goa.

Gopal Kanda, won from Sirsa, Haryana, as an independent candidate. Just after the election, he became a very pivotal character in the Indian political arena. He declared unconditional support to BJP (the ruling party) which failed to get a majority. However, in the end, BJP decided to stay him out of the way and formed an alliance with another local party JJP to form the government.

Gopal Kanda would be the first Casino owner to sit in an Assembly and it would be interesting to see whether he tries to make way for more casinos in India. However, his Assembly Seat is far away from his Big Daddy Casino. Goa is situated on the western coast of India whereas Haryana is in Northern India adjoining the capital city of New Delhi.

Big Daddy Casino was also in news on Thursday when the Anti Terror Squad (ATS), Goa started countering armed terrorists. However, it was a mock-drill where artists were performing as terrorists. There was a scenario involved where the terrorists tried to hijack the vessels. The ATS carried out an operation and neutralized the attackers. The injured crew members were also rescued. The entire scenario was set up and ATS Goa issued a statement right after that. Goa is a very popular tourist destination and it was done to ensure that the standard procedure for the operation is intact. This is nothing new for a casino. In fact, similar drills have been seen in the casinos of Las Vegas and even in Macau.

Floating Casinos in Goa on the Mandavi River have been the topic of discussions and debate for long. Many locals are not in favor of the floating casinos and have continued to raise their voices. The environmentalists have always been in a loggerhead for the permanent location of the casinos with the authorities. However, so far, no permanent place has been identified that has mutual consent. Many would believe that the situation is only going to be tougher with Gopal Kanda electing as a Member of the Legislative Assembly in Haryana.

Gopal Kanda has been a controversial man. He was arrested in 2012 for allegedly abetting the suicide of an air hostess, Geetika Sharma, who worked for his aviation company, MDLR Airlines, now defunct. He is no new to Politics though. Till 2012, he was the Home Minister of Haryana in the Congress-ruled Government. He was also in charge of the Urban Bodies, Industry and Commerce Portfolios.
Kanda is considering this as a new political start for him.