Majority of Casinos in Louisiana Register Flat Revenues in September 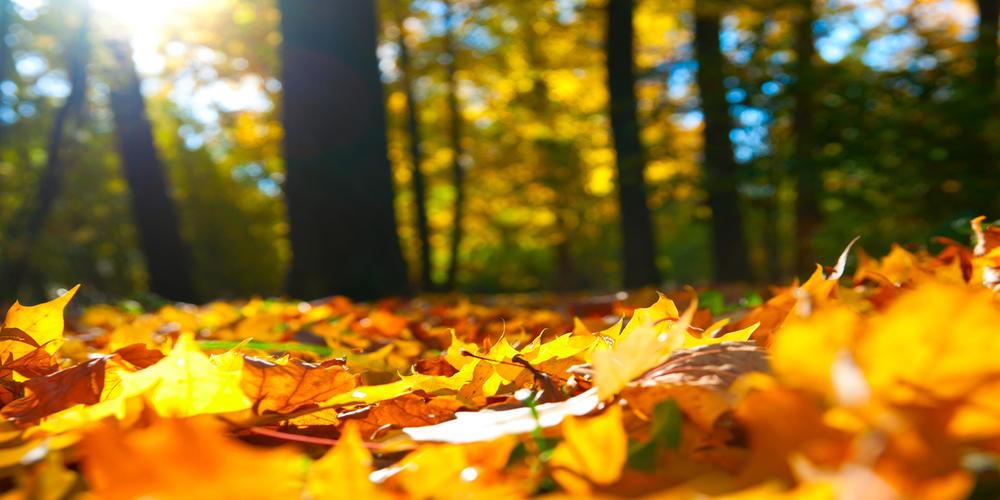 The gambling scene in the city of Louisiana has not been profitable for a while now, and the same trend has been registered in September.
The Gaming Control Board in Louisiana posted the latest figures from racinos and casinos. The numbers indicate that revenues for September are flat, save for a few exceptions like The Big Easy in New Orleans.

The trends cuts across the board. About 15 riverboat casinos, a land-based casino, and four racinos had their revenues drop by almost 10.9 percent. In the same month last year, the gambling industry made $205.9 million; however, this September, the value dropped to $183.4 million.

This decrease is attributed to, at least in the past, a reduced number of Saturdays during this month. Video Poker appeared to be a favourite as it recorded a 6 percent margin. Revenues rose from $45.3 million to $48 million.

Harrah’s in New Orleans, a land-based casino, experienced a rise in winnings of close to 3 percent as it went up from $23.4 one year ago to more than $24.1 million this September. About three riverboat casinos had a slide in revenues of 2.4 percent, from $22 million down to $21.5 million.

Another casino, Treasure Chest registered losses worth 8.3 million, followed by Boomtown’s $9.6 million. These losses represent 2.9 percent and 2.6 percent drop in revenues, respectively. A third casino, the Amelia Belle, had flat returns and only lost a mere 0.8 percent of its revenues. It registered 3.5 million worth of income. Consequently, the market experienced a 0.7 percent rise in revenues, from $48.7 million up to $49.1 million.

Baton Rouge was not so lucky either. It runs about three riverboat venues, and it is reported that all three registered a combined decrease in revenues worth 3.4 percent. Their revenues dropped from $18.6 million down to $17.9 million, year-on-year. This represents two consecutive years running with revenues slipping or coming back flat.

An exception to this trend was Baton Rouge’s L’Auberge. The Casino experienced a 4.9 percent rise, year-on-year, to $12.1 million from the initial $11.5 million last year. Both Hollywood Casino and Belle of Baton Rouge, and one of the oldest Riverboat Casino recorded drops amounting to 28.8 and 9.2 percent, respectively.

Casinos recorded dipped or flattened revenues in other parts of the state. For instance, Acadiana’s gambling revenues went down 1.2 percent. Shreveport-Bossier was not so lucky either as it registered close to a 15.6 percent decline in revenue. This drop is particularly notable primarily because of this area, a considerable number of riverboat casinos. The areas are also home to Harrah’s Louisiana Downs racetrack.

The latest trend has hit many other casinos in Louisiana, but some did not wish to disclose their numbers. Considerable riverboat casinos based in the Lake Charles area were forced to a decline in their revenues.

It’s not possible to tell for sure what 2020 holds for the Casino industry in the city of Louisiana, but it is evident that the business owners need to go back to the drawing board.