Moulin Rouge Las Vegas Site Could Rise From The Ashes 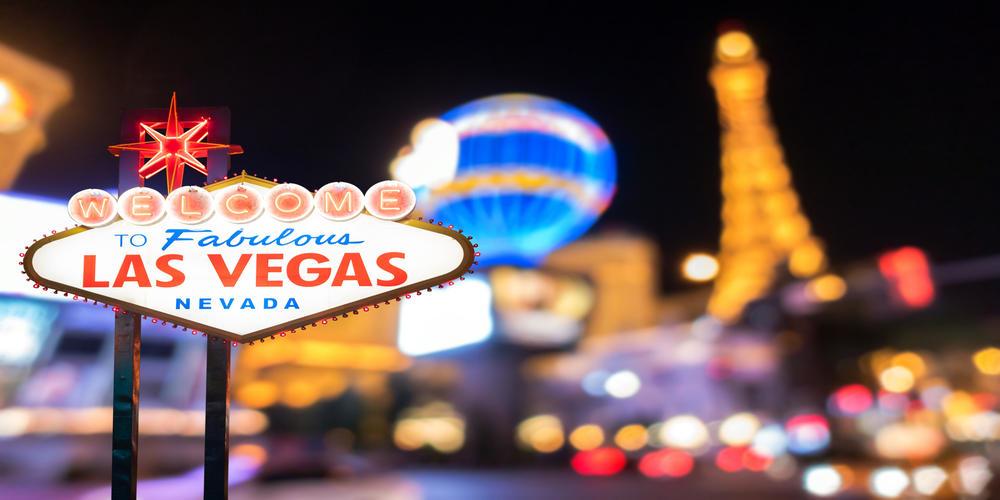 The Moulin Rouge Las Vegas site could be set to potentially rise up from the ashes. This comes after the Southern Nevada Regional Housing Authority Executive Director Chad Williams announced to board members that the deal which they had been hoping to reach would just not be possible.

At this stage, the details about why this is the case are not clear. Williams informed the board that the conclusion was reached based on a study which led to them having to make a decision for “business” sake. He added that the deal revealed that it would be favorable for them.
If the authority ever wises to purchase Moulin Rouge, it would have to be during a further point in time.

When discussing this possibility, Williams said:

“Maybe we can look at it 10 years from now but right now I don’t think it’s in the best interest of the housing authority to acquire this property,”

The real reason as to why nothing positive is coming about may be due to a lack of work ethic and decisiveness from the board of the company. Some did not wish for the property to be purchased in July and noted that the authority had no experience in retail development whilst pointing to past public opposition towards building the site.

With the deal now looking dead, Williams warned that whoever does end up buying the property may not have the interests of the residents of the Historic West side in mind and this could ultimately end up causing problems down the line. Kevin Hanchett who is the court appointed receiver of the Moulin Range noted that several buyers did show interest in the property and that this also did include the Nevada Restaurant Services Group.

The Moulin Range has an important place in the history of Las Vegas. In 1955, it became the first casino to ever allow black and white people to occupy the same casino space. This is something which must never be forgotten especially during this period of history whereby racial tensions throughout the world are rising at alarming rates.

It however only ended up staying open for five months before it was shut down. Potential casino operators may be attracted by the site as it has never given up its casino licence in more than 64 years. it just opens up in a limited capacity every two years. This is not necessarily for the sake of generating a massive income through gaming but more for the purpose of just keeping their licence active.

What is particularly impressive is that it has never given up its casino licence in more than 64-years. It just opens up every two years in order to keep its registration active. It remains to be seen what will happen as time progresses. One can only hope that a positive deal which will help to maintain the historic building in all its glory as well as generate a lot of income to boost the economy of the area will eventually be reached.