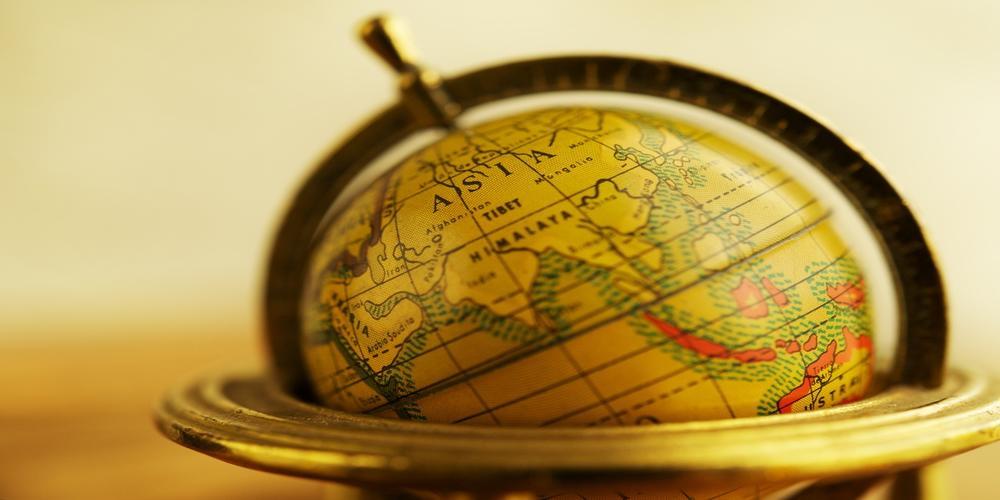 Ainsworth Game Technology isn’t having very good times. The Australian Company of Gaming Manufacturer has had a very poor fiscal year in Asia based revenue. Recently, the company released a statement for the most recent fiscal year for the Asia Segment. The company had a year on year decline of 22.4%. The company could only garner $1.7m USD and that is way less than expected.

If the Australian Securities Exchange Filling papers are carefully observed, it becomes clear the major source of income for the Ainsworth Game Technology. In Asia Segment, it has mostly earned through the sales of new slot machines.

However, as per Calvinayre, the net operating profit after the tax for the company remains on the positive side. It has been reported as the $7m USD. The operating cost however increased by 6% on a year on year comparison. However, what interesting is that despite the hit, the balance sheet of the company has reached the Net Cash Position in 2019 from a Net Debt Position in 2018.

Interestingly, there is no explanation for the poorer performance of the Asian segment so far.

Lawrence Levy, the CEO of Ainsworth, however, explained the situation thoroughly. He said that the company had very good working capital throughout the year. In fact, Ainsworth collected more receivables. It also includes a CDI payment in September for 600 slot machines. He further commented that cash increased because of investment in the technology and in the sales and marketing resources.

In explaining the debt repayment, he gave some interesting data as well. Ainsworth has repaid $20m AUD or $13.62m USD of loan. It has also finished the loan of $55.4m AUD or $37.74m USD. He further explained the Net Cash Position. As per him, the debt was exceeded by the cash reserves due to the repayment of the loans and borrowings, which left the company in a Net Cash Position.

Ainsworth’s CEO has set his eyes for the future as well. He is looking at the future to undo the present non-performing phase. The CEO believes that the long term growth can be achieved and he has a plan for it as well. The CEO plans to leverage out the excellent reputation the company has. Ainsworth would also an investment in Research and Development and would complement the organic performance. There are plans for selective acquisitions as well to make it a better run financials. However, there is no immediate news of the acquisition targets. It would be interesting to see where Ainsworth goes in terms of the acquisition.

Ainsworth has also planned to make up the losses incurred in the Asian Segment. The company is going to increase unit sales in the North American market on a priority basis. There are plans to improve the domestic market as well by investing in some R&D. The company would look for innovative solutions for better performance and stronger presence.

Graeme Campbell is the new chairman of the board and he had expressed his disappointment for the recent performance. However, he believes with the footprint in all the markets and with the reputation that the company has, it would be possible for Ainsworth to turn around things. The R&D would also help the company to achieve long term growth, believes the newly placed chairman.