Crown Casino Workers Set to Down their Tools 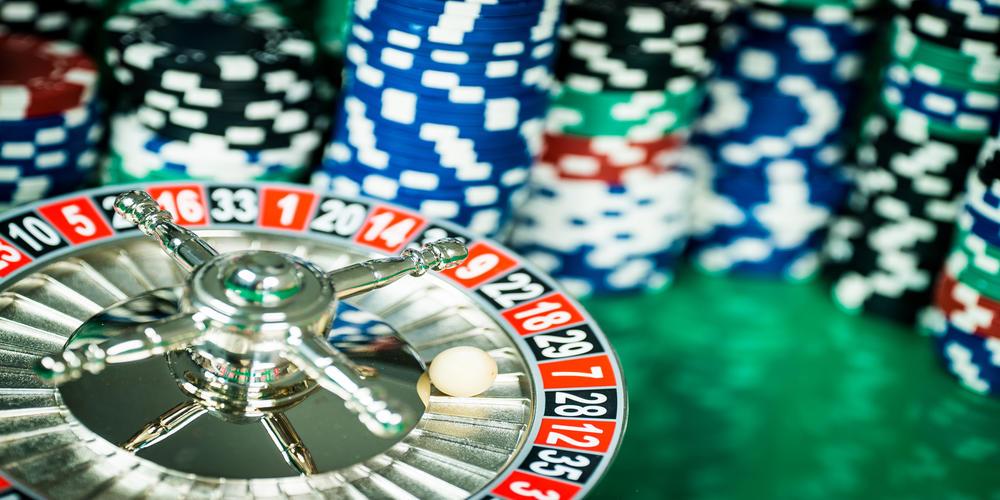 Australia’s Crown Resort has not been able to catch a break. The Casino has had to deal with many issues from illegal activities in Asia to rigged gambling machine at home. Other issues that have come up in the recent past include high levels of corruption and possibly rigging of visa programs allowing mob individuals with ties to terrorism to get to Australia.

Adding to its headache is the fact that the casino itself has internal issues that are threatening to cripple its operations, as workers in one of its many braches are set to down their tools come November 1st.

Unless the Casino finds a way to calm down its raging workers before this weekend is over, this planned strike will be the first for the company in a decade. If the Casino does nothing, workers at their Melbourne branch will down their tools for close to two hours as it is mentioned in calvinayre. Everyone, including bartenders, card dealers, restaurant workers and security guards, is expected to take part in the strike.

The Casino and its workers have been trying to iron out issues and figure out the way forward for some time now. Workers want new terms that make it easier for them to work for the Casino, but they have not been able to figure out how to go about it.

As a result, the employees are becoming impatient and want the Casino to get on with it and raise their wages. The workers union for employees, United Voice, has affirmed that most of the members that work for the Casino are ready to quit their jobs.

Besides the timing for the intend strike was not incidental at all. This coming weekend, Flemington racecourse will be host to Derby day event in preparation for the Melbourne Cup week, which is expected to start soon.

The Casino will miss the opportunity to cash in on this event if a solution is not found as soon as possible. The Workers union also adds that the planned action by the worker will cripple the bar, restaurant and the gambling room, as they will remain unattended during the strike.

There is a possibility that the strike may continue beyond this weekend. However, this depends on how things will turn out this Friday. Otherwise, the employees are ready to stage another strike this Saturday, which may take even longer. The workers have collectively agreed to go on strike for longer than 24 hours if possible, and stop serving alcohol altogether.

According to the union, this is a violation of terms of employment as agreed upon by the Australian state and the Casino. The workers union has stated that it will not relent on its effort to ensure that a lasting solution is found.