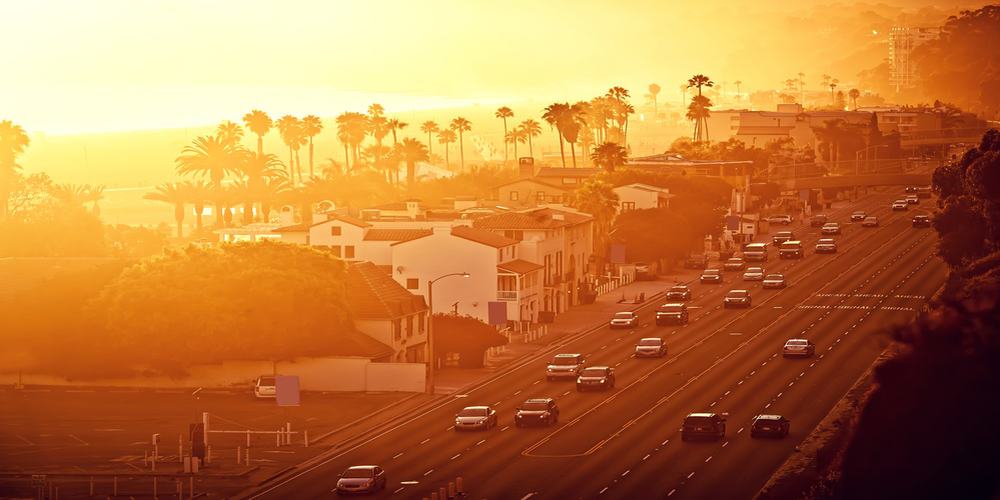 California Governor Gavin Newsom has signed the “Pay to Play” bill into law. The law will allow athlete college students in the state to receive the sponsorship funds beginning in 2023. The ruling could impact college sports across the US states soon.

California senator Nancy Skinner introduced the Senate Bill 206 and received support from political spectra. Universities in California will stop punishing students who accept to be compensated in identity use. At the moment, NCAA prohibits student-athletes from earning in any way from their participation in sports.

Governor Newsom stated: “This is the beginning of a national movement-one that transcends geographic and partisan lines. Collegiate students’ athlete put everything on the line-their physical health, future career prospects, and years of their lives to compete.”

He added that: “Colleges reap billions from these student-athletes’ sacrifices and success. But, in the same breath, block them from earning a single dollar. That’s a bankrupt model – one that puts institutions ahead of the students they are supposed to serve. It needs to be disrupted.”

The NCAA tried to convince California lawmakers to oppose the legislation but no even a single lawmaker attempted to block the bill. NCAA guiding priorities in its websites are: academics, well-being and fairness for all student-athletes. The central pillar is ensuring the integrity of the competitions that it oversees.

The NCAA fought against the NJ federal court that challenged the federal ban of sport banning. However, the Supreme Court agreed with the State to repeal the ban. NCAA doesn’t support any form of gambling; they believe that wagering can undermine the integrity of college competitions.

Critics of NCAA believes the association is rooted in hypocrisy given that it’s against both the paying of athletes and sports betting. Athletes’ students who come from low-income family continues to struggle financially while the NCAA plunder the profit from their performance.

Casino.org reported that LeBron James is supporting “Pay to play”. He said that one reason why he skipped college is because of the critical situation of her mother, he needs to play and earn. He couldn’t have done so in college under the current regulations.

Sports Illustrated wrote last week that Michael McCann, the director of Sports and Entertainment at Law Institute of New Hampshire believes that other States will soon follow California exemplary, but NCAA doesn’t think so.