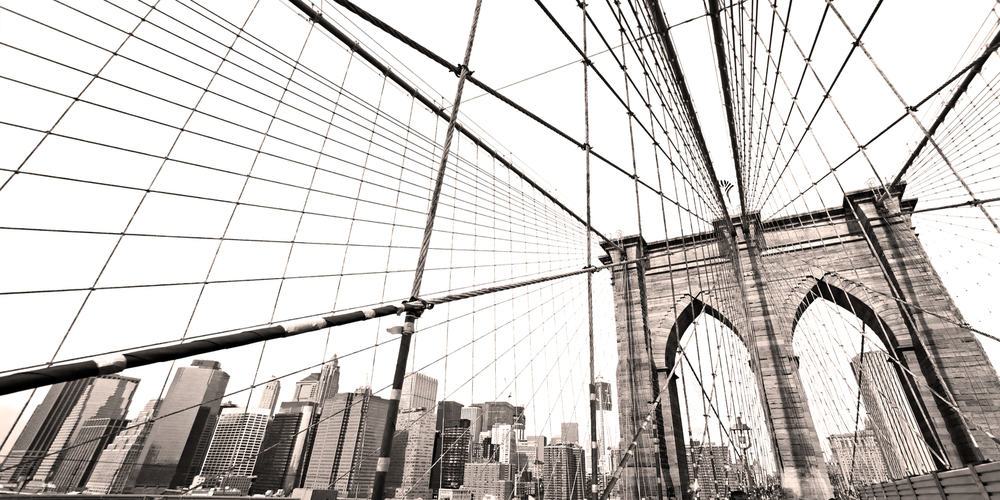 JACK Entertainment has decided to sell JACK Cleveland Casino and JACK Thistledown Racino in North Randall, Ohio to New York Based VICI Properties. The properties are to be sold for a cash price of $843.3 million.

Later after the transactions are finalized, JACK Entertainment will lease the property from VICI Properties at an annual rate of $65.9 million for the first 15 years with a five-four year contract renewal option. The transactions are scheduled to be finalized early in 2020.

Reports from Casino.org indicate that VICI President and CEO John Payne said that Ohio is a healthy and fast-growing regional gaming market. He added that they are happy to add high quality urban real estate to their portfolio at an attractive capitalization.

JACK Entertainment and VICI Properties has transacted in a number of occasions in 2019. Early in this year, JACK dealt Detroit Greek sold Casino-Hotel to Penn National Gaming and VICI Properties at the cost of $1billion, and then in August, JACK sold Cincinnati Casino to VICI for $745 million.

JACK Cleveland Casino might be attractive to VICI because of its proximity to Ritz hotels in downtown Cleveland. The casino is built on 96,000 square feet of gaming space, and fitted with 1,300 slot machines and 120 table games.

VICI Properties Ltd has been busy this year acquiring properties. In June, they partnered with Century Casino and acquired:
The Mountaineer Casino Racetrack and Resort in West Virginia