SJM Holdings Made More Profit and Less Revenue in Q3 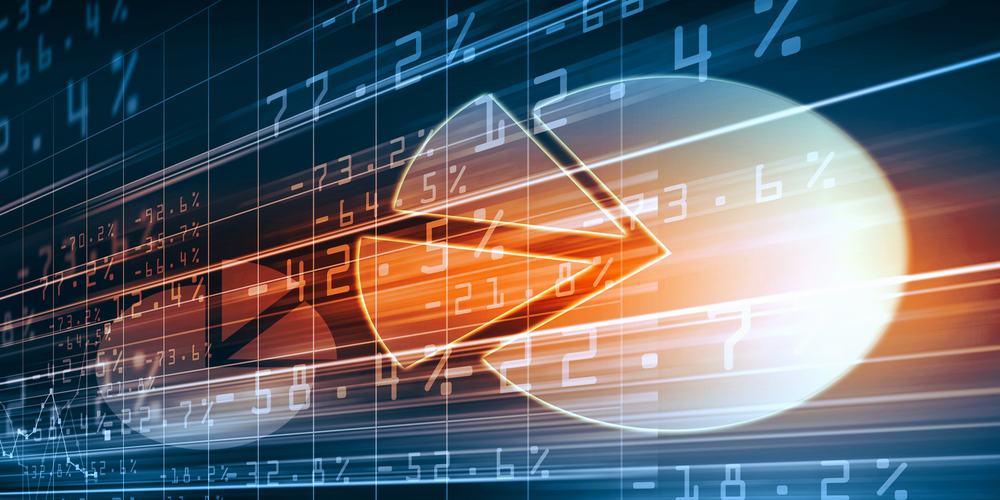 You might have heard about making it more with less, well something similar happened to SJM Holdings. SJM Holdings is one of the most popular casino operators in Macau and listed in Hong Kong. It has recently published the data from its third-quarter ending on September 30. The company has managed to post an increased profit despite falling revenue. Well, yes, the overall revenue of the operator fell sharply but the profit rose by a considerable amount.

If the flagship Casino Grand Lisboa is considered, the revenue disparity becomes even more evident. The gaming revenue was down by almost one third in the same time period to HK$2.8b but the earnings increased by 5.7% to HK$524m.

The result is a clear consequence of the VIP segment. If the overall trend for the Casino business of Macau is seen then there have been two different pictures of the VIP and Mass segment. There was nothing different for SJM for Q3. The VIP gaming turnover took a hit in the Q3 and was down by 44%. The VIP revenue slipped 42.6% to HK$2.89b. However, the lack of VIP segment business also ensures that 42.5% less commission was paid to the VIP Gaming Operators by SJM.

The mass-market however had interesting figures. The tables from the Mass-market have reported a 12.1% increase in revenue to HK$6.3b. The revenue from Slot machines grew by 4.6% and it was reported to be HK$298m.

SJM is already working on the luxurious Grand Lisboa Palace. The $4.6b grand palace is going to be the first functioning venue for SJM in the Cotai region. The construction is almost completed, informed SJM. The pre-operating government inspection is soon to be started at the facility as well. There have been multiple setbacks on the construction of the Lisboa Palace. However, SJM is hopeful that it would be able to complete the construction by the end of the year. The actual opening might be in the latter part of 2020 or even in early 2021.

The business in Macau has been hit by multiple factors so far. The trade war between China and the USA has impacted the Macau business by large. There have been increased efforts at mainland China for gambling and that has again troubled the business in Macau. The Hong Kong protest has further hit the business as a bolt in 2019.