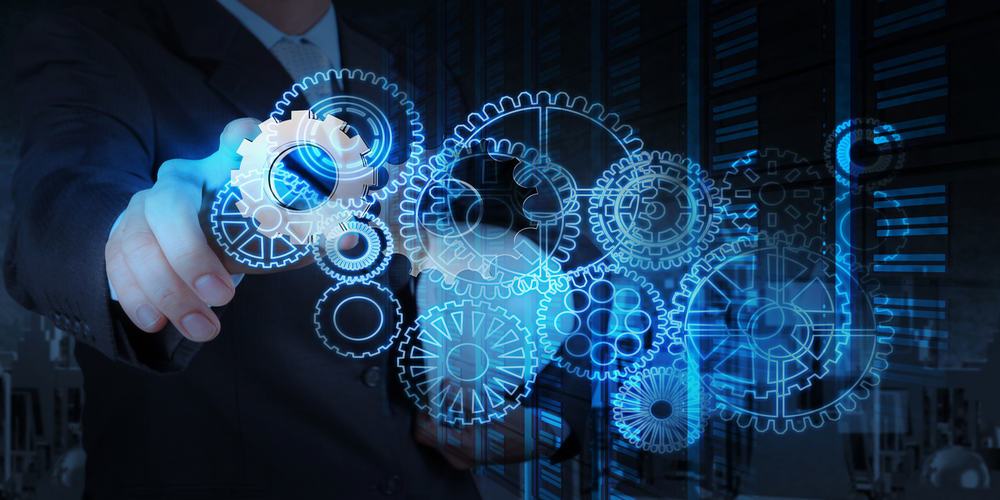 VICI Properties, REIT (the Real Estate Investment Trust) that started under Caesars before they became a single entity, is making waves in the industry due to the strides they are setting. Recent moves made by the company is has set the company apart from others in the industry.

Following its newest acquisition of 2 more properties from JACK, the firm has now spent an estimated $5 billion buying up gambling and casino properties this year. So far, they are showing no signs of slowing down anytime soon.

This new deal has VICI purchasing JACK Thistledown Cacino in Ohio and JACK Cleveland Casino for $843.3 million in cash. In April this year, the trust, together with Hard Rock International, agreed to buy JACK Cincinnati Casino for a sum of $745 million. The acquisition was finally completed last month when all the necessary documents were signed.

Just like their regular standard operating procedures, the properties acquired by VICI is leased back to the former owner. This is contained in a triple-net lease agreement that’ll be signed immediately the transfer gets the necessary approvals and is finalized.

According to reports from Calvin Ayre, this approval should take place early next year on the condition that Ohio regulators give their nod of approval. When this happens, a yearly rent of $65.9 million will be paid by JACK on the 15-year lease and the company will have the option of renewing the agreement 4 times for 5 years each.

VICI’s Chief Operating Officer, John Payne, had this to say about the company’s latest acquisitions:

“Excited to partner with JACK Entertainment in Ohio, one of the healthiest and fastest growing regional gaming markets.” He added, “represents another great example of VICI’s ability to creatively source and execute accretive deals that bring value to our shareholders, while furthering our strategic goal to diversify our roster of best-in-class gaming operators.”

John Decree, Union Gaming analyst gave his two cent’s on VICI’s progress and activity. He pointed out that the organization have set the pace and taken a significant lead over their rival REITs. The company have now solidified 5 tenant partnerships in the past 2 years.

They have also been able to secure a strong position thanks to a smart business sense and firm financial position. Decree explained further:

“VICI may have not been the highest bid for the JACK real estate but the company’s long-standing relationship and willingness to provide flexible solutions (i.e. $50m loan) helped get this one to the finish line. VICI appears to be emerging as the REIT partner of choice.”

The $50-million loan reference comes from an agreement VICI entered with Rock Ohio Ventures, a branch of JACK. The loan is secured by business assets and will have an initial term of 5 years at 9% interest.

Due to the latest loan and acquisition, Decree pointed out that Union Gaming have further increased its price target from $26 to an impressive $29. This target is based on a 16x multiple of the company’s 2021 adjusted funds from operations (AFFO) estimate of $1.80.

“We are comfortable moving forward our valuation to 2021 since this would be the first full year of the company’s pending acquisitions. We also do not model any additional [mergers and acquisitions] volume, though VICI has been the most active Casino REIT YTD.”