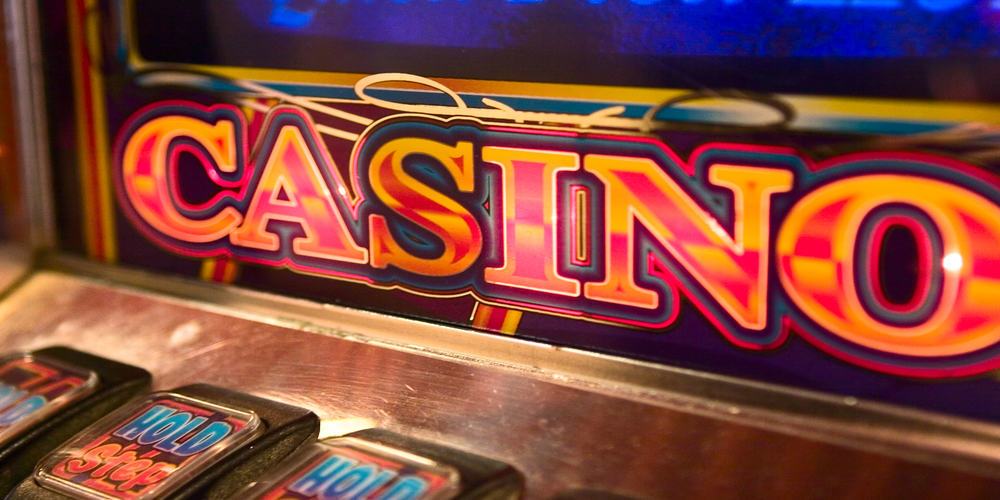 Bart Blatstein, Showboat Atlantic City owner, has presented an appeal with state gaming regulators in pursuit of an approval to subdivide his property into five new lots of record. Lawyers representing Blatstein’s Showboat Renaissance applied with the New Jersey Casino Reinvestment Development Authority (CRDA) to be authorized to subdivide the property under the former casino.

In January 2016, Bart purchased the Showboat from Stockton University for $23 million. The University bought the former casino from Caesars Entertainment. What remains on the Showboat is a deed restriction placed by Caesars that prevents it from housing a casino. Blatstein could be aiming to bypass the restriction and gain approval to offer guests slot machines and table games.

The fifth proposed subdivision is the Showboat property which currently includes outdoor beach volleyball courts in an area that measures 3.10 acres – or 135,161 square feet. In March, Blatstein gained a “certificate of compliance” from the New Jersey Casino Control Commission and he said he’s intending to build a standalone casino on what is now the beach volleyball lot.

Casino.org has indicated that CRDA’s main mission is to facilitate economic and community development in the area by overseeing land-use planning in Atlantic City. Currently, it appears that the Atlantic City gaming industry is almost market saturated. In the first two quarters of 2019, Gross operating profits for all seven casinos not named Hard Rock or Ocean have reported bottom line declines.

Levenson Institute of Gaming, Hospitality, and Tourism at Stockton University have said expansion is crucial and insisted that casinos must do better in bringing new visitors to town.