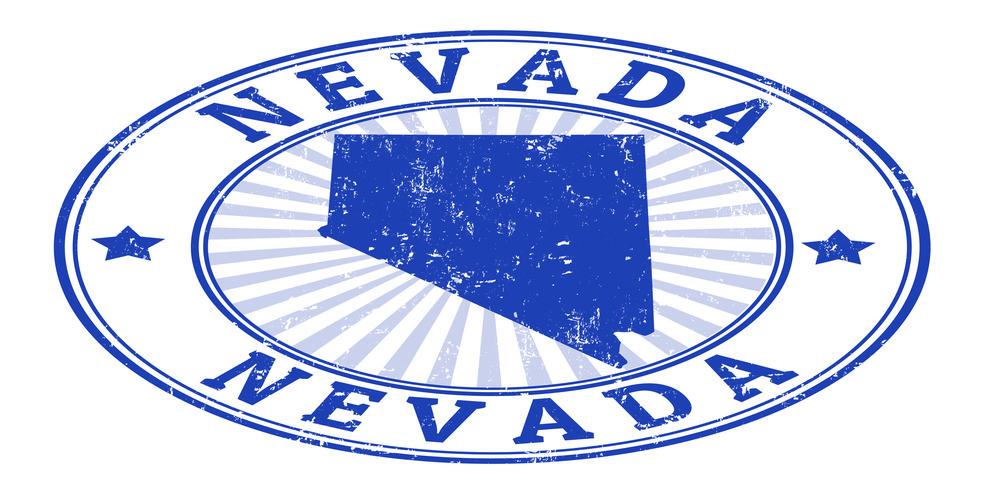 Casino gaming revenue for Nevada hit a peak in September 2019. This new record beat the state’s previous record for the same month.

The Nevada Gaming Control Board released a new set of figures on Wednesday, which showed gaming wins for casinos that occurred across the state. The sum total of was pegged at $1.06 billion in September.

Casinos located on the Las Vegas Strip disclosed revenue going as high as 8.3% to $584.2 million. On the other hand, Downtown Las Vegas recorded the most significant regional percentage gain, rising more than one-fifth to $65.9 million.

The slot machines of Nevada had a decent run in September, with revenue rising as high as 8.3% to $690.2 million. Despite the fact that the Table, Counter, and Card Games group was up 15.4% to about $369.1 million.

The game Baccarat, undisputedly won the table title in the month of September, rising to a surprising 54% to $108.5 million. The fan favorite game, blackjack, had a not so pleasant month, falling 10.3% to $82.6 million. Roulette also posted negative results, falling 29.6% to $28.2 million, while craps saw a significant improvement rising 15.5% to $37.8 million.

As reported by Calvin Ayre, the Sportsbook of the state earned a respectable sum of $52.07 million for the month of September. Even though the figure was way below the expected record of $56.3 million, the books disclosed when compared to the same results earned this time last year. The earnings were also a little behind the previous September best of $53.4 million set way back in 2012.

The betting handle didn’t live up to expectations as it could not match the September 2018 record of $571 million, earning a fair sum of $546.3 million. The sum was good enough to regain the betting crown collected by a company in New Jersey, who reported a local record handle of $445.5 million for September 2019.

To the surprise of no one, the return of a new National Football League season had a significant impact on the betting results of Nevada for September. Despite the fact that the $39.1 million the books won from football dramatically reduced by 11.9% year-on-year.

Baseball, on the other hand, performed better than its counterpart as it fared far better, reporting revenues increasing by 79.2% to $7.6 million.

Parlay betting revenue also fell by more than one-fifth to $5.4 million, while the other class also experienced a fall of 41.1% to a mere $872,000. Customers who bet on basketball cashed in $912,000 worth of winning tickets that are overdue.

Nevada’s pari-mutuel race gambling left $2.6 million with the books in the month of September, also did not escape the slump in revenue as it fell by 22% year-on-year.