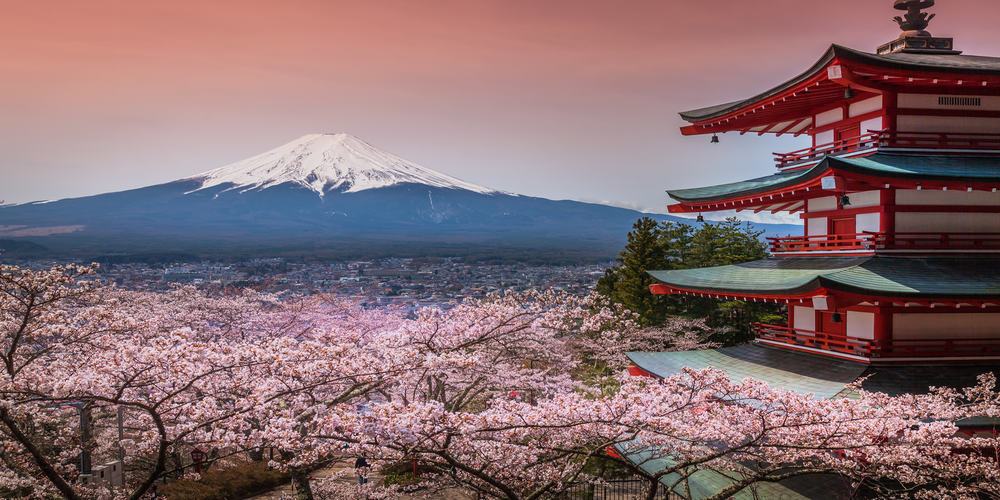 Melco Resort is one of the operators who are in the race for an integrated resort license in Japan. The others operators competing for the license include: Las Vegas Sands, MGM Resorts, Hard Rock, Galaxy Entertainment, Genting Malaysia, and Wynn Resorts.

The operators are now trying all the means to influence the Japanese lawmakers to award them one of the three IR licenses. Melco resort has offered to invest $250 million in Japan for two non-gaming ventures; they include ski-in Nagano and a hot spring resort in Hakone.

Operators have started showing their commitment to the world’s most significant IR projects before the bidding war. Melco CEO Lawrence Ho announced their plans while in Tokyo this week and it is an indication that the company is making efforts to stand out in the bidding war.

However, the two projects which Melco has announced are tinny compared to what the company is planning for an IR. In September, the company announced that it would focus all its energy on Yokohama. The gaming operator CEO said that the city is ideal for a substantial investment.

He further stated, “Yokohama is our priority, the benefit of Yokohama is its proximity to Tokyo, but it’s very much a day-trip market. We are looking to build the world’s biggest IR to make Yokohama a primary city for people to go and stay for two or three days.”

Ho slammed the critics this week, who claimed that the company’s effort to acquire IR license was a cover up for casinos. Melco is planning to spend about $10 billion on the IR. Ho also believes that his company is ahead of the competitors because they already had facial recognition technology. Thus, they will share code with the Japanese government if they get the license.

Casino.org reported that Melco had released its quarterly earnings. According to the report, the company has attained the Zack Consensus Estimates of $0.27. However, the company exceeded its revenue expectations by 6.19 percent.