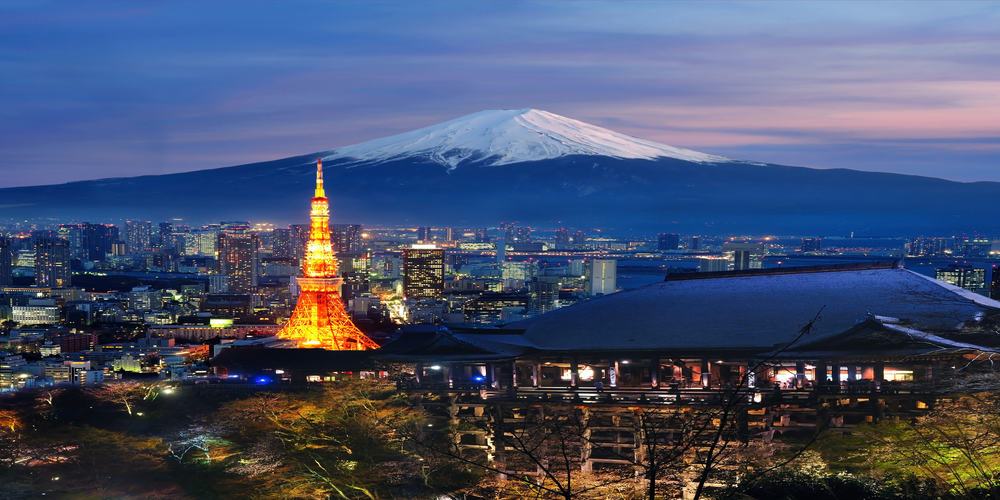 The opening of IR or Integrated Resorts is in hot waters in Japan would be a very understatement. There are people in Japan who have continued to show the decent towards the move to allow casinos and gambling inside the border. However, the government and the authorities are taking slow but some steps that would allow IR to eventually come into Japan. Then what’s new for the operators? Well, the operators are now trying to connect with the people by sharing their plans. One thing is evident from these plans, that it is not just IR in Japan now; it is much more than that.

Galaxy Entertainments have already provided the blueprint to the people that it would be much more than the Gambling. The Galaxy Entertainment said that the properties would be more based on the conventions and conferences rather than only gambling. After the Galaxy, now another big name Melco Resorts and Entertainment, has come forward to share their plans. Like Galaxy, Melco is trying to build properties for entertainment for non-gamers as well.

Melco has shared the plan to develop at least two five star resorts and interesting none of them would have gaming. The Melco Creative Exchange, creative fund of the company would press investment of around $250m to construct these properties. It would not only provide revitalization towards the local economy but also offer entertainment, leisure, and hospitality to the people.

The first property is to be built in Hakone with the name of Hakone Hot Spring. It would span on 1.6 acres and 6500 square meter land. The property is to have 35 luxury suites said the company. Very popular Japanese Architect Shigeru Ban would be at the helm of this project.

Shigeru Ban has previously designed Japan Pavilion in 2000 at the World Expo and Christchurch Cathedral in Dublin, Ireland.

There will be a ski resort in Hakone as well. This would be one of its kinds and would again be a non-gaming resort. Naomi Osaka, the sensational Japanese Tennis Star, would be the Sports director of the venue. Naomi is the brand ambassador of Melco. She would oversee the health, sports and wellness program of the resorts, the company explained.

In order to clear the air about the Integrated Resorts and increase the people connect, IR Gaming Expo was held in the last week in Osaka.

The Gaming Expo was aimed to describe the people and the business about the industry. There are already uncertainties and questions in the mind and the expo was aimed to clear all those. The IR in Japan has huge importance and that can be understood from the number of people attended the Expo. The expo cleared the air and people came to know the plans of different companies such as MGM, Galaxy Entertainment, Las Vegas Sands, Melco Resorts and Entertainment among others.

It was a four-day expo organized from Thursday to Sunday. The first two days were reserved for the businesses and the media houses and the weekends were for the people to connect. As per Calvinayre around 40,540 visitors of the general public visited the Intex Osaka. The first two days saw around 17,634 visitors from business and media.