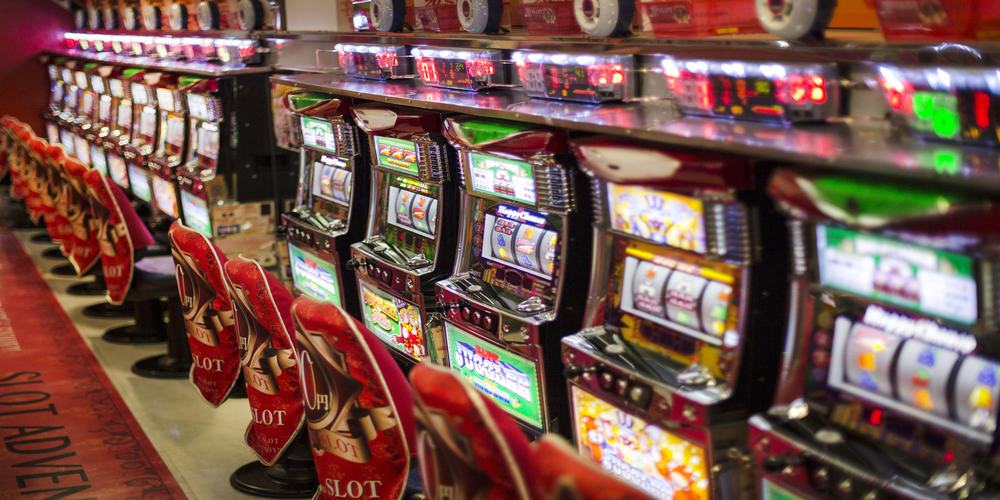 Anytime the words Casino and Pope County turn up in a sentence, and it is expected that a fight is right around the corner. Arkansas County residents have been against allowing widespread gambling in this State, which is evident from the way they withheld support during a ballot entry in 2018.

When it was clear that Pope would be the venue for one of the gambling sites in the State, the residents marshaled up and decided to do something about it. This compelled the Arkansas Racing Commission (ARC) to delay their plans to build a Casino in the County.

However, it looks like those who are against the idea do not have a choice at this time because a local ruled that there is nothing unconstitutional about the venue being in the county. According to the Arkansas Times, a circuit Judge ruled against brought to court by Citizens for Pope County (CPC), an anti-gambling group.

The group had sued to stop the Casino from being built in the area. In their petition, they state that letting the venue come up in the County would be a violation of state regulation, and officials could not allow this to happen without seeking the voice of the people through a public vote.

Specifically, CPC argued that this ordinance illegally brought in conditions to Amendment 100 that had been passed by voters in the state in 2018. As stated in calvinayre, this amendment would make it nearly impossible for a circuit Judge, or quorum court, to pass a casino application. However, CPC did not agree with how the whole issue was handled.

They claimed that the quorum court met in secrete with Cherokee Nation and approved the Casino without putting the final decision to a public vote. The presiding judge also ruled that the initial ruling, done on the 13th of August, still stood. This will allow Legal Hospitality, an entity owned by Dallas Cowboys’ Jerry Jones, and Cherokee to continue with their plans to set up the Casino in Arkansas.

While the ruling makes setting up the casino easy, it does not guarantee that it is 100 percent possible. There is another case pending in court involving a potential violation of the Freedom of information legislation. Besides, several groups have lodged ethics-based complaints, claiming that Justices of the league should never have been allowed to take part in the voting process.

There is also another lawsuit that was presented by a Casino operating on the outskirts of Mississippi, arguing that the Court’s decision to allow Cherokee to run the casino is invalid because the whole process did not allow for open bidding.

It is not entirely clear whether Cherokee Nation will manage to get the casino going seeing as they are facing opposition from almost every entity Arkansas. They may have to rethink this decision or close down their plans. Even if they manage to put up the casino, business may not thrive.