Springfield MGM have been accused of breaking wage laws 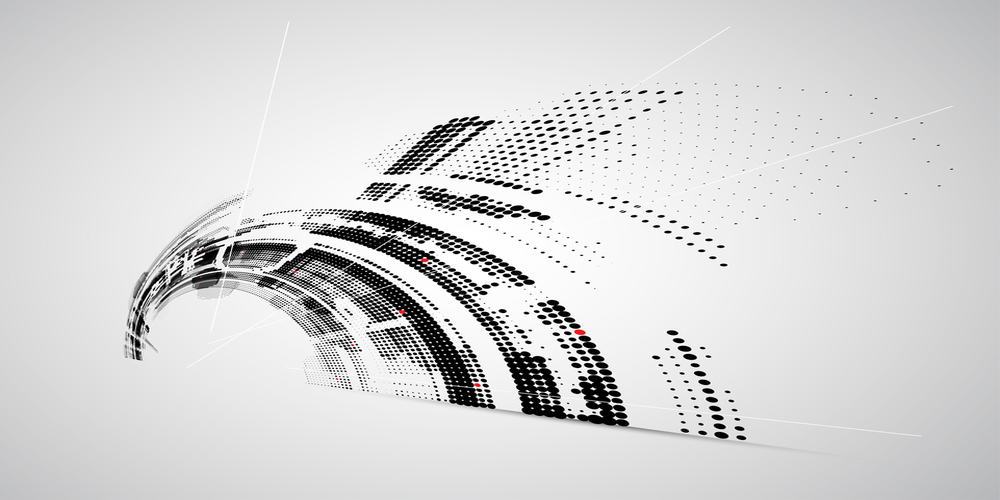 MGM Springfield are currently experiencing a decline in revenue. In addition to this, a dealer form the Massachussetts based casino has accused the property of short-changing him on his salary and entering a federal lawsuit in order to try and recuperate his lost wages.

Shawn Connors recently filed the lawsuit last Monday and his legal team are currently in the process of trying to convince the courts to give the case class-action status as it might also apply to another 100 or so employees from the casino.

The dispute forms part of growing challenges seen across the United States according to Calvinayre.com. In many such cases, employees who are eligible to receive tips get lower payments than the standard minimum wage rate as companies argue that the tips which they get will more than make up for the difference. These employees assert that the tips which they will be providing are for outstanding service and should not be considered to be part of the wages.

This is also the case with Connors. According to the Boston Globe, he has been receiving $5 for an hour of work. He said that he was never informed that the rate would be what he would be paid. MGM Spirngfield on paper should have told him this rate when they hired him to work for the company, before the venue was opened during the summer of 2018.

He remains employed by the casino though his lawyer Benjamin Knox Steffans explained that “Shawn’s expectation, like all employees, is that they’ll be paid consistent with federal wage and hour laws. That turned out not to be the case.”

The company did not mention the amount of money that Connors will be gaining out of the lawsuit. The amount of damages will be based on the actual pay of the employees, what they have been paid under the current wage laws and court as well as attorney costs.

This will not be the first time that MGM Springfield has faced a lawsuit during the year following allegations that it is keeping more than their share of the money. Backjack players have filed a class-action suit against the casino during the past August after they asserted that the venue was not paying out winnings in accordance with state laws. A similar suit which was placed against Encore Boston Harbor was dismissed after regulators declared that no violations took place.

The same will be expected from the MGM Springfield Suit.

It remains to be seen what will happen. Cases like this tend to be very unpredictable. If MGM have a good legal team, they may be able to get out of this. In cases like this, there tends to be a 50/50 chance that the company is right or the complainant is right.

We can only hope that the legal teams who will be evaluating the case takes into consideration all the various factors and makes a decision which is rational. It would be rather unfortunate if it is an irrational decision.