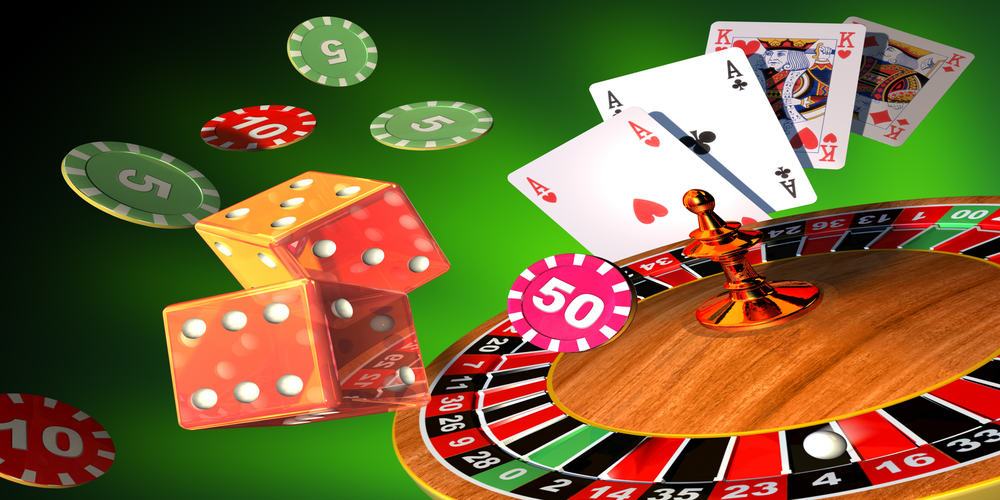 Eldorado Resort Inc. has created ripples in the gaming industry this year after announcing that it was acquiring Caesars Entertainment Corp at the cost of $17.3 billion.

The announcement resulted in some regional hedge funds embracing the company’s shares. Gaming stocks are the best for hedge fund investors.

In the second quarter of 2019, some hedge funds managers were buying Eldorado stocks expecting that when the deals would be announced around June, shared would surge.

By June 30th, 37 hedge funds had acquired a 19 percent of Eldorado shares according to Monkey data. However, after the formal announcement of the acquisition, Eldorado shares plummeted by almost a third due to fear that Caesar’s debt of $8.8 billion would impair the gaming giant. But the shared has recovered by about 25percent.

Hedge funds shareholders aren’t the only one positive about Eldorado stocks; analysts predict that the company stock is a must-win come 2020. Shareholders have already met and voted for what will be the largest regional gaming company. The combined companies will have more than 60 gaming properties in the US.