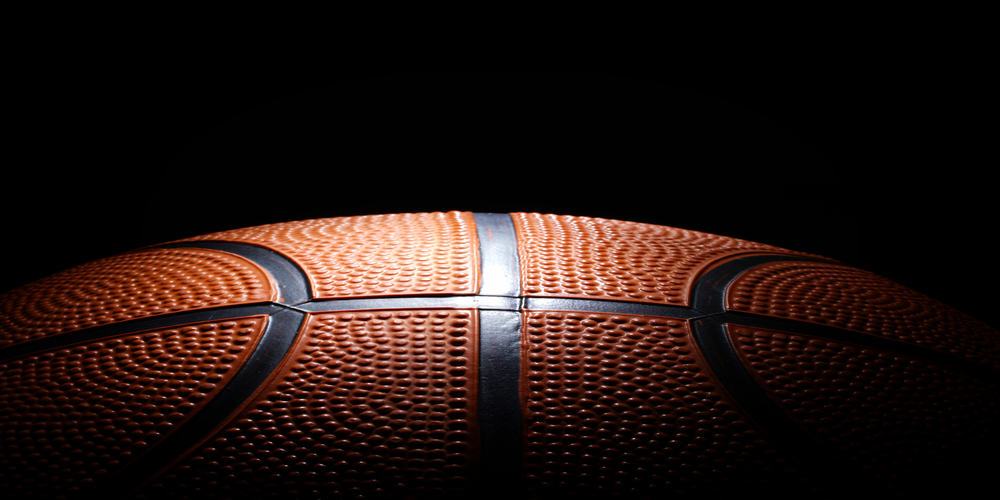 Despite having a broken left hand, Franchise superstar Steph Curry participated in the third quarter of Wednesday’s game against the Phoenix Suns. Curry’s injury has further extended the Golden State Warriors’ NBA Finals odds. Warriors GM Bob Myers confirmed after the team’s 121-110 loss that Curry will have an MRI and CT scan to determine whether surgery is needed and his timeframe for return.

Warriors’ coach Steve Kerr said after the game that it had been a tough start for them on many levels and they were trying to find their footing, and that had put them in a tough spot. According to Casino.org, the Westgate SuperBook has Golden State at 200/1. A $100 bet would net $20,000 on that line.

Draymond Green, one of the Warriors’ starting five from last year will be the only one to play as Andre Iguodala was shipped to Memphis, Kevin Durant jumped town for Brooklyn, and Curry and Klay Thompson are now on the sidelines with injuries. Curry is then a longshot for winning the honor for a third time. His odds at Caesars sportsbooks in Las Vegas lengthened from 7/1 to 40/1 because of the injury.

Durant, the 2014 MVP, has torn Achilles which will keep him away for the entire season. This week, he revealed why he opted to leave Golden State for Brooklyn. The superstar said that part of his reasoning was the on-court disagreement with Green in a loss to the Los Angeles Clippers last year.

Durant said on ESPN’s First Take, “As men, we talked about it, and everybody around tried to get us to mend it fast because of the season, and we wanted to win. But he had his process on how he wanted to handle it and I had my process and eventually we came together.”

Clippers lost two of their last three games. The SuperBook still has the Clippers favored to win the NBA Finals at 5/2. City foe the Los Angeles Lakers trail closely at 7/2. The Milwaukee Bucks (6/1), Philadelphia 76ers (7/1), and Houston Rockets (9/1) round out the top five.