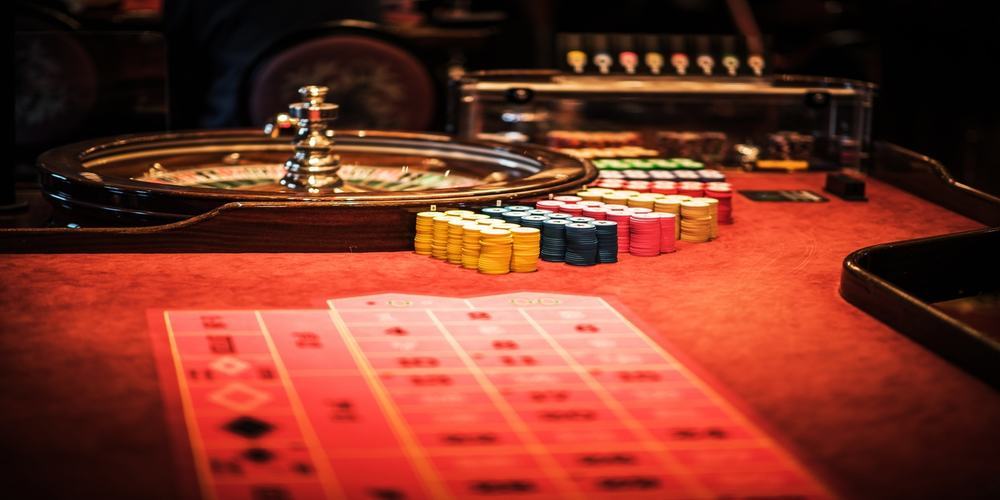 The Jin Ding Casino located in Sihanoukville has closed its doors to customers since May this year. In order to change the status quo, they have petitioned the government of Cambodia to give them the go ahead to build a new casino in a different location, according to a news report from Calvin Ayre.

The casino which is owned by Chinese nationals, was ordered to cease operations some time ago. This order was enforced because they were found to be operating in the country without the required license.

That is not all, they were also guilty of promoting illegal online gambling. Further inquiries into their operations showed that the casino was releasing tons of untreated sewage into the ocean unchecked.

From the onset, Sihanoukville has always been a choice tourist destination, attracting different caliber of people from all corners of the world. The city is filled with amazing scenery, beautiful beaches and the government also done its fair share by providing top of the line tourist facilities.

The casino was releasing sewage into the ocean carelessly and the government discovered it was posing a serious health risk to locals and tourists. In addition, the reputation of the Sihanoukville was at stake and threatened as the city is reputed for its beautiful and clean beaches.

After the casino was shut down, Cambodian government officials with the necessary ministries in charge agreed the casino would be demolished. After several months, no action have been taken as the structure is still standing firm and it is still posing a risk to the environment.

To help hasten the process, a group of monks have lent their voices to the cause by urging the government to start the demolition process as soon as possible.

Part of the activities carried out to make this happen was a 9 day march, which started on the 15th of October to the 23rd of October. So far, the government has only been offering empty promises without any concrete action taken.

Due to the outrage, the Casino have now decided to wade into the situation. They are promising they would bring the structure down with their own resources provided the government gives them permission to erect a new one in another site.

To this effect, the owners of the Casino have written a petition to the government requesting for permission to build a new facility in an unspecified location.

In a statement, the spokesperson of Preah Sihanouk province, Kheang Phearum disclosed that the Casino’s owners wanted to use one stone to kill two birds.

“They are not refusing to remove [the old structures]. They just want more time to construct a new building.”

He further added “We are now waiting to see how they proceed with the authorized work.”

Several advocacy groups in the area did not take this news well and one of such is Mother Nature.

“Surely the public will see that what the authorities are doing is just a kind of theater meant to show that they are enforcing the law, when they are actually concerned only with business interests.”

From the look of things, with the back and forth between the owners of the Casino and the government, it may take some time before the structure is brought down.