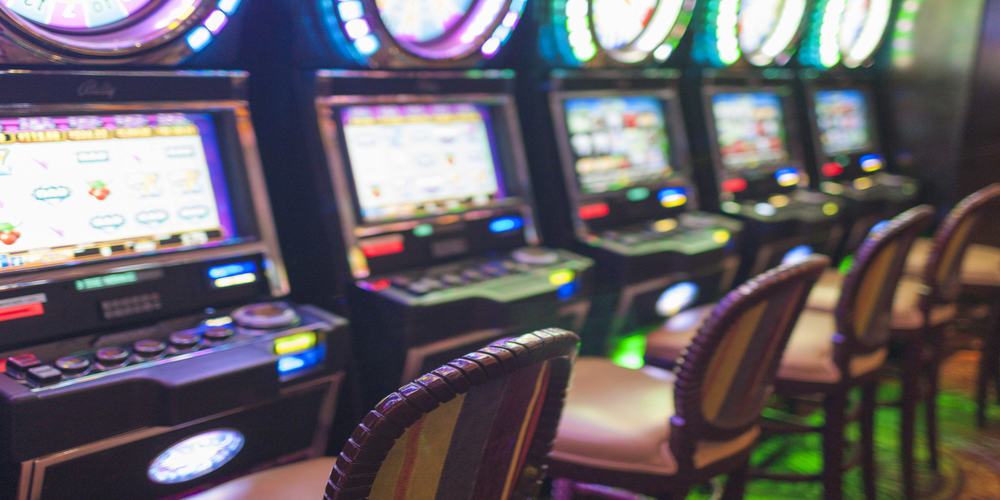 The revenue of PNG wasn’t as expected though. This is majorly because of the acquisitions of the Pinnacle Entertainment Casinos and the Greektown Gaming Venue of Detroit. Experts, however, believe that it might impact the revenue for some time in case there is no other M&A planned in the near future.

Timothy Willmott, the outgoing CEO of PNG said that the targeted earnings of Q3 of PNG weren’t achieved. The guidance was $407.9m. The performance of Plainridge Park Slot Parlor has been suffering thanks to the promotional spending by rival Wynn Resorts Encore Boston Harbor. This was considered as one of the crucial reasons.

However, Jay Snowden, the new CEO who would assume the office from January 1, 2020, seems to be confident about the rolling out of new retail and online sports betting of PNG in other states. He also noticed that the betting handle has increased by 50% on year on year basis. He also commented that there is no impact on the business despite the introduction of the sportsbooks.

Willmott, however, has a different take on a few things. He said that PNG has many deals with sports betting and iGaming firms. However, there is no sports brand to lead for PNG and that is where they are lacking in the competitive market. He said that PNG is in talks with many potential sports media partners to overcome this. However, he clarified that it isn’t about just advertising. It is about a fully integrated partnership. It is about aligned incentives and mutual skin in the game reported by Calvinayre.

The Q3 was also about many other celebrations for PNG. PNG launched its real money gambling site HollywoodCasino.com in Pennsylvania.

However, there are enough doubts about the profits as the tax rates of the state are very high. PNG has however made a smart move to integrate the site with it’s much appreciated My Choice Player Reward Program. The points can now be redeemed or earned on any channel.

Snowden said that it is important for PNG to have an omnichannel and localized approach. The approach is highly applicable as the business is involved in both online and retail services for PNG.

The incredible growth of the Online Casino Revenue for New Jersey, however, tells a unique story for PNG. The growth has not come at the cost of brick and motor revenue for the company. Mobile Gaming is also another tool or way to acquire new and young customers believe the outgoing CEO Willmott.