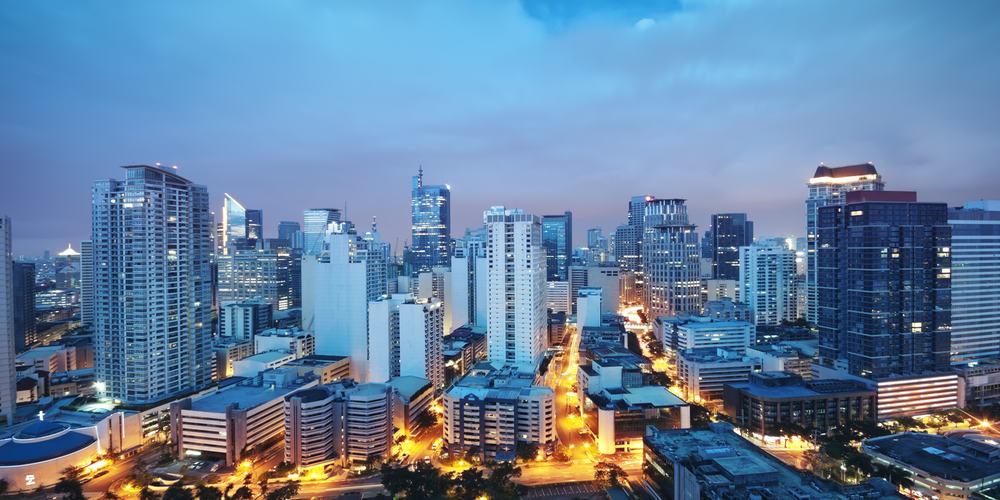 There are plans to complete Live! Casino & Hotel Philadelphia by the end of next year after years of legal battle though, it may still offer sports betting long before that.

Cordish Gaming Group (CGG) got a sports betting certificate from the Pennsylvania Gaming Control Board (PGCB) on Wednesday, which will allow online wagering take-off as soon as it finds an operating partner. The regulator agreed with CGG’s argument that the 2017 law that legalized online sports betting for Pennsylvania’s casinos does not prevent an existing gaming license holder from launching a sports book.

Since 2014, CGG has held a gaming license for the proposed casino.

Cordish Gaming Group representatives reported to regulators that they were close to completing a deal with an unnamed sports book operator. Casino.org has indicated that CGG was less fruitful in its bid to have the sports betting certificate for the stadium casino which also covers its “mini casino” in Westmoreland County, Western Pennsylvania.

Earlier on, CGG had indicated that forking out the sports betting licensing fees for a small casino on the site of a former department store would be “economically unjustifiable.” They told the regulator that they had assumed sports betting would be included when they paid $40.1 million last year for the mini-casino license. The PGCB seemed to defer with the final decision on the matter until its next hearing on November 20.

Development of the project has been hindered mainly because of Greenwood Gaming’s stake in the venture. There were some losing bidders in the 2014 tender who took legal action against the project under a 2004 law that barred a company from having an ownership interest in more than one casino in the state. That law was revoked as part of the 2017 gaming reforms and as result, CGG bought Greenwood out in November last year.