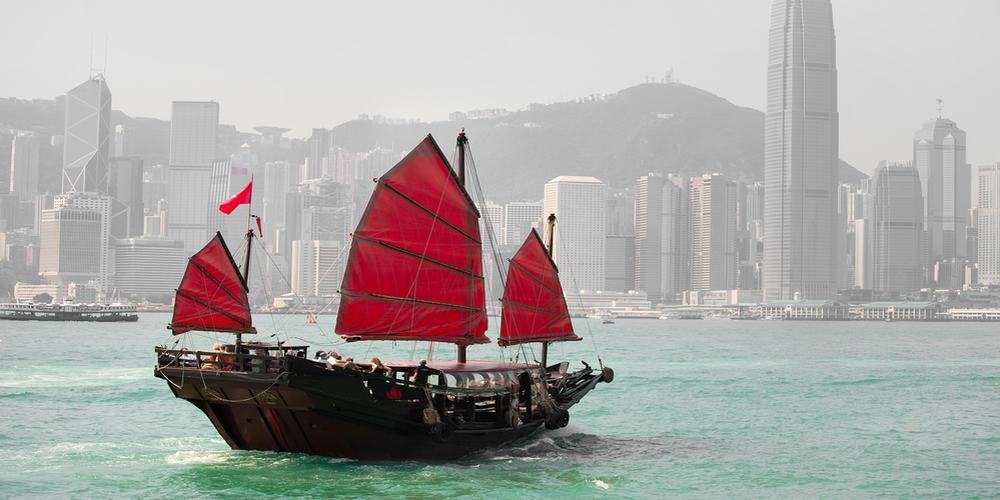 Genting HK (Genting Hong Kong) has concluded plans to explore the deep waters shortly. The company is about to release a fleet of cruise ships, which would be added to their list of services. This announcement was made in August this year.

The company stated that they’re planning to sell most of their Dream Cruises in the cruise line business. This is because they want to actualize the goal they set at the start of the year. Genting HK’s has always stated its desire for sailing with a lot of ships, and this dream is about to come true.

The first move was for Genting HK to sell its stake in Dream Cruises. They were able to sell the stake to TPG Darting Ltd. The company is a subsidiary of TPG Capital Asia and Growth Funds. When details of the massive deal were revealed, it showed that Genting HK had previously bought a 35% stake worth an estimated $390 million. In exchange for their shares in the company, TPG Darting received the 32.2% stake and had to part with $454 million in return.

With World Dream, Explorer Dream and Genting Dream, and a number of other firms are already building a large fleet of cruise ships. The funds it was able to get from selling some shares in the company will let it expand its services further.

“strengthen the Group’s balance sheet and its ability to continue to expand its fleet in the cruise industry. The disposal [will] also reduce the Group’s financial burden in meeting future funding requirements in relation to Dream Cruises’ business.”

About 2 additional ships will be added in a few years. Both ships would be top of the line and are called “Global Class” vessels. As at press time, the ships are being built in a German shipyard. The first ship is expected to set sail in 2021, while the second would be delivered the following year.

According to Genting HK, they had this to say;

“As the largest cruise operator in the Asia Pacific region with a leading market share, the company is well-positioned to further capitalize on its industry leader position. The Board considers that the fastest-growing Asian middle-class market provides attractive and compelling business opportunities on which the company will focus its attention and resources.”

According to Calvin Ayre, Genting HK, who previously had only land-based casinos, has now set its sight on the seas. It joined forces with TPG on Norwegian Cruise Line Holdings as far back as 2008. With their newest venture, the company is ready to become a leader in the global cruise ship industry.

“Dream Cruises is the premium brand for the fast growing Asian-sourced cruise passenger, with the vision that they will be able to cruise globally in all regions of the world with Dream Cruises. The investment by TPG and Ontario Teachers’ will help Dream Cruises to have the youngest and technologically most advanced fleet of quality German-built cruise ships with legendary Asian service.”