Goddess of Liberty Casino Opens in Cambodia with Government Fanfare 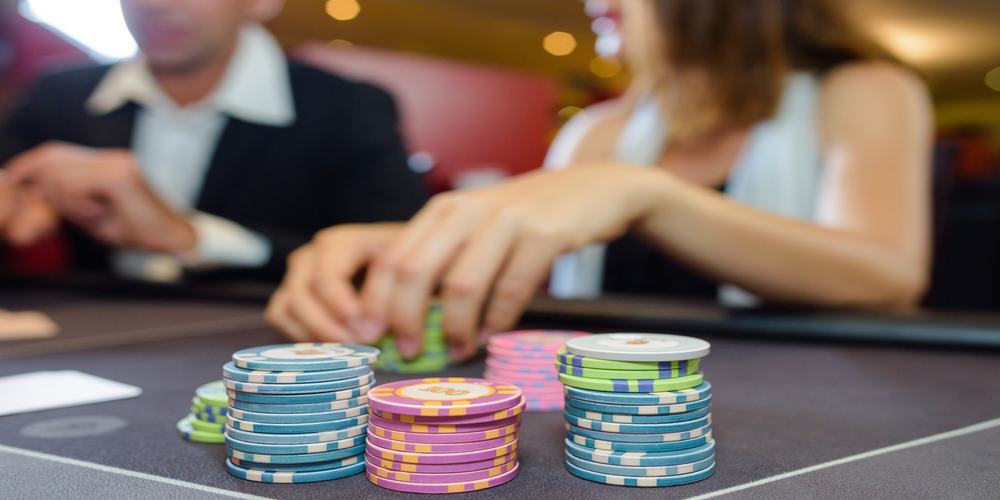 They looked at the other side of the opening of the new casino as it will bring more economic opportunities for the country.

There were quite dignified officials present at the opening. Men Sam An, the Deputy Prime Minister of the National Assembly and Senate Relation and Inspection was also present at the event. She interacted with the people and told that Sihanoukville is one of the strong places in the country which can do well in trade and tourism. She identified Sihanoukville as a potential place to spearhead economic activity. She also said that the new casino opening is evidence that foreign investments are coming to the country. She however especially mentioned the Chinese Foreign Investments as well.

The Deputy Prime Minister believed that such casinos bring long term opportunities and benefits for the country. With an example, she explained that when someone comes to Cambodia and enjoys a great time at the casino, he or she would go back to the family and share a memorable experience. She insisted that this would help in growing tourism as well. The casinos and the hotels bring in new customers and more people to the country believed the Deputy Prime Minister.

Well, the casinos are not only about investments but also about the strategic investments. Many casinos in the world have all the amusements needed but are poorly located. The Cambodian Deputy Prime Minister understands this very well. She even brought this issue while talking about the Goddess of Liberty Casino. The casino is very well located in Sihanoukville. The investment decisions were made as the city of Sihanoukville is not only a strategic place in Cambodia, but also has huge potential for tourism. The beautiful sea and the beaches in Sihanoukville can be a game-changer for the economy. The deputy prime minister echoed a similar opinion and said that she supports the investment in that part of Cambodia.

Even though there is merely enough local detail available on the lavish Goddess of Liberty Casino. However, Calvinayre reported that this lavish casino has been built at the cost of $100m and it also includes a wonderful five-star hotel.

The grand opening of the casino came at a time when the industry does not have a very bright outlook. The casino industry has been suffering in Cambodia in recent times. There have been reports that confirm that the operations that are led by the Chinese investors are now laying people off due to slowdown. Few of them have been ceased the operations. The threats for the casinos do not end here. The environmentalists in the country have rallied protests against the casinos. They believe that the casinos do not do enough to protect the local environment. The opening of the Goddess of Liberty Casino thus provides a lifeline to the government and hope to the local economy. However, from the investment point of view, it must be argued that it is a brave move by the casino owners.

However, the Goddess of Liberty isn’t the only brave casino in Cambodia. The Jin Ding Casino who faced a lot of protest from the environmentalists and eventually shut down the operations after the government put pressure for lacking a license. The casino has now reportedly asked for permission to construct a new location for the operation so that the Cambodia operation can be restarted.