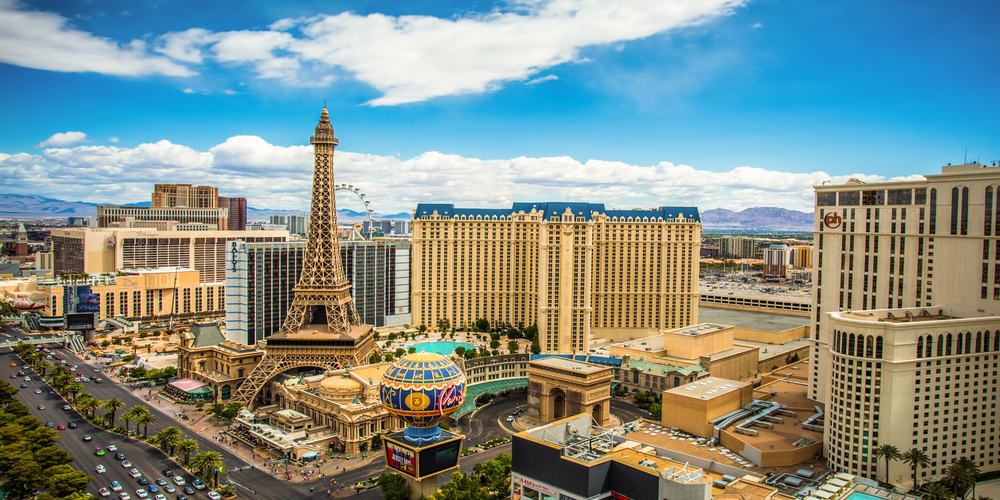 In Q3 of 2019, Las Vegas Sands (also known as LVS), a casino giant run by the savvy Sheldon Adelson, did not envisage the year would pan out this way.

Its revenue fell to by a shocking 3.6%, despite the fact that Las Vegas experienced record earnings in the last month of Q3, and net income fell by 6.6%. Although the organization may not be performing well on home soil, their performance overseas is making up for that.

With an improved performance like this, experts at Bernstein have predicted that it would drive success for the company for about five years.

Yesterday, the firm released a statement on the performance of the company. They noted that the massive size of LVS in both Singapore and Macau will push it forward.

Vitaly Umansky, Kelsey Zhu, and Eunice Lee, analysts with Bernstein who regularly report on LVS and other casinos, state that LVS is mainly an Asian gaming company. The reason for this statement is that about 90% of the company’s profits is from Asia.

They had this to say:

“In Macau, Sands controls approximately one-third of the hotel room inventory. With Macau gaming being a supply-driven (and hotel room supply constrained) market, Sands has developed a strong foothold in the mass market segment.

“In the past, while Sands China has had quantity in rooms, it has fallen short of having competitively high-quality rooms and high-end suites (compared to some other operators).

“However, Sands is now not only adding capacity, but also redeveloping/upscaling its properties. When the redevelopment is complete, Sands will stand to benefit from the expected growth in premium mass gaming segment in Macau.”

The LVS subsidiary, Sands China, which is in charge of its operations in Asia, is involved in multiple plans to increase its activities in the region further. The Sands Cotai Central, situated In Macau is being transformed into The Londoner Macao. It will offer 600 suites made from the current 1,200 hotel rooms.

ccording to Calvin Ayre, there’ll also be 2 new all-suite hotels, together with London Tower Suites. It comes with 370 and Grand Suites at Four Seasons, and it will offer 2,909.

In Singapore, there’s a standing agreement to continue the duopoly with Genting Singapore. The total investment between the two companies would be in the region of $3.3 billion. The funds will be used to expand and renovate the company’s operations in the nation.

The analysts at Bernstein had this to say,

“While Sands will see virtually no increase in net rooms, the redevelopment of Sands Cotai Central and the opening of the Four Seasons Tower Suites will significantly increase Sands’ product offering to better appeal to premium customers.”

Due to the strength of the company in Asia, LVS is considered as a strong candidate for an integrated resort license that would be located in Japan. However, a sticking point in the deal is the price – which is nothing less than $10 billion – LVS considers this to be on the high side.

The company’s chief operating officer and president, Rob Goldstein, had this to say to reporters when questioned about a week ago,

“No matter how good you are at this business, that must give you pause to stop and think, ‘Is that prudent? Can you really deploy, can you get the return?’”