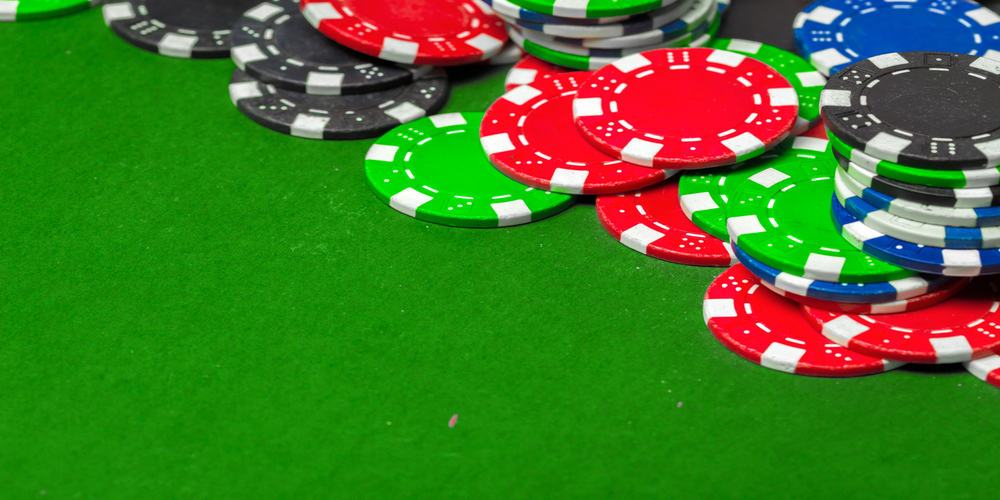 Wynn resorts have chosen to go after a Canadian businessperson for failure to repay the loan as agreed. The Casino, via its subsidiary in Las Vegas, has filed for relief in a Nevada Court to force repayment of the loan, as stated on calvinayre. The Casino chain has sent representatives to Canada to try to get a court in Canada to apply the judgement.

The businessperson, Paul Se Hui Oei, is the man widely believed to have fleeced several Chinese citizens of millions of dollars by convincing them pump money into eco-friendly start-ups. It appears now that he is in a lot of trouble because many of the people he had asked for cash want their investment back.

The investments he had promised did not materialise be because he used the cash to fund his lavish lifestyle, and even rented luxury cars while the rest of the money was hidden away in personal and business accounts in Canada. The people he owed money came to the realisation a little too late.

Some of the money that he did not spend on luxury or stow away went into impressing politicians and some other potential investors. It is alleged that he spent a lot of his time hobnobbing around with political figures as well as former premier to British Columbia Christy Clark. It’s become quite an embarrassment, especially now that people know where the money came from.

The former premier’s political party, B.C Liberals, received about $28800 in terms of donations via cascade and, once the businessperson’s actions became known, the party stated that they would transfer the sum to Elections B.C, the body in charge of elections in British Columbia.

This scandal caused security regulators in British Columbia Securities Commission (BCSC) to slap the businessperson fine worth $4.2 million. The authorities also ordered the man to refund close to $2.8 million that he had amassed via fraudulent means. Unfortunately, he chose to fight the punishment and protested the action by the regulatory body in British Columbia.

In what the authorities think is a puzzling course of action, Paul Se Hui Oei stated that he did not have money that he could use to settle all the fines imposed and repay the $2.8 million. He spoke to a local media, when he was contacted through email, and stated that he used most of Wynn’s money to pay his legal fees to fight off BCSC allegations. His attempt was a lost cause because no court was willing to extend some sympathy his way.

It is not clear yet, why Wynn would agree to lend Oei the money, to begin with, but he has not been able to repay the cash, Wynn is seeking the courts help to recover the money. The Casino wants the British Columbia Supreme Court to enforce the Nevada ruling in British Columbia. The company is hoping the court will consider its request and help Wynn recover the money it lost, which amounts $76000 in interest and principle.