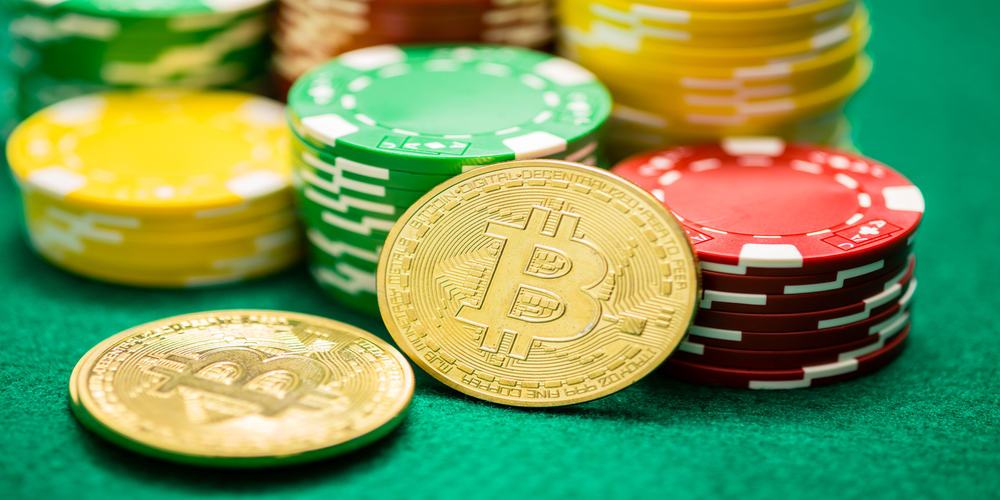 Gamblers in Argentina who travel abroad have been hit by new measures put in place by the government. It came as a surprise when they were hit with new restrictions imposed on betting or buying cryptocurrencies.

About a week ago, the BCRA i.e., the Central Bank of the Argentine Republic, released a notice which talked about new currency controls targeted at limiting debit, prepaid, or credit card use for particular purposes while traveling overseas. Among these activities that would be restricted in the near future are partaking in betting and gambling of any kind.

According to Calvin Ayre, local card issuers and financial institutions have been instructed that, as of the 1st of November 2019, they must receive prior approval from the BCRA to access the foreign exchange market before they can make payments outside the shores of the country. In addition to the new limits imposed, The BCRA also imposed a new limit of $50 limit on cash advances for citizens of Argentina who wish to travel abroad.

In addition to betting, the new set of rules also limit fund transfers to accounts of international investment managers and payment service providers. Buying crypto will also require approval from the necessary bodies.

These restrictions intend to limit capital flight and boos the government’s coffers. For some time now, the foreign exchange reserves of the Argentinian government have been dwindling. Officials are of the opinion that the trend must be nipped in the bud before it is too late.

This summer, the official currency of the nation, the peso, had to be devalued in double-digits. This came on the heel of the primary elections that overturned several incumbent officials in favor of socialist candidates.

There were several indications that the peso could fall further in the coming months. The reason was because of the surprising victory of left-leaning parties at the just concluded presidential election.

Gambling was explicitly singled out for inquiry because of what the BCRA calls ‘dollar casino mechanics.’ These people use a credit card to buy several chips in an international casino. These chips are then cashed out and exchange for hard currency that is not subject to the laws of the country.

The surprising electoral win by the opposition has also thrown several local efforts into doubt. One of such is the bid to license and legalize online betting. Among the incumbents who lost at the polls in the elections that held last month was governor of the province of Buenos Aires, María Eugenia Vidal. The governor had concluded plans to issue about 7 online betting licenses to operators who applied for them.

The licensing plans of Buenos Aires now look to have hit a brick wall. This snag is connected to the political uncertainty that has enveloped the nation. Unless concrete steps are taken by Vidal before leaving office on the 10th of December, the future of the online betting licensing program is uncertain. The incoming administration of Axel Kicillof has not made its stance clear about the province’s gambling.