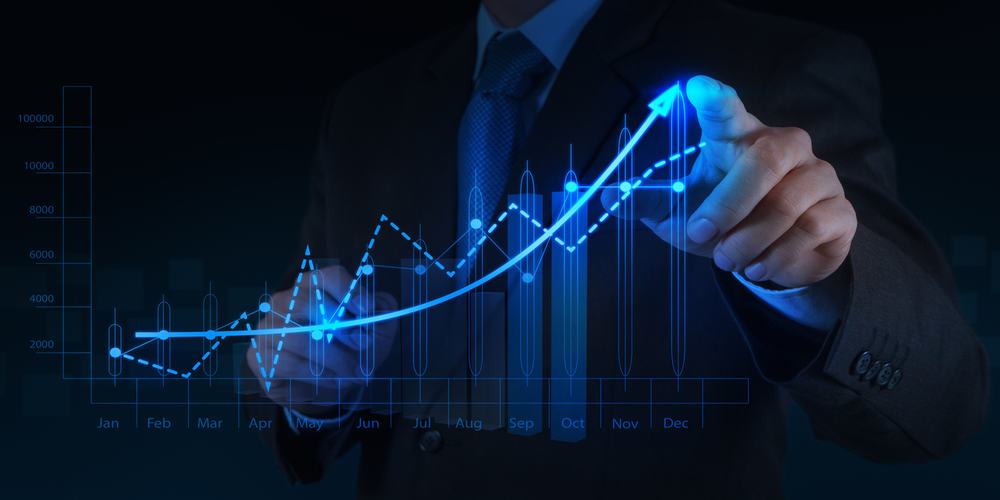 Gaming and Leisure Properties who have been billed as the first real estate investments trust (REIT) to focus on the gaming industry recently released their third-quarter financials on October 31. The quarter was not too bad for them as it managed to grow its revenue by as much as 13.2% as compared to Q3 of last year according to Calvinayre.com

Net income however dropped by more than that amount though this is not necessarily a bad thing. It was as a result of it getting rid of some of its debt. Revenue took at $287.6 million, up from last years figure of $254.1 million. Operational income increased from $164.8 million to $254.1 million during the previous year. Operational income increased from $164.8 million to $187.6 million. The bills and buts were paid which resulted in the company’s net income decreasing from $104.8 million to $90.5 million.

In a press release, the company said that the decrease was due to non recurring losses which were caused by a debt decrease which was worth $21 million. This was part of the company’s crash tender offer which it submitted in order to purchase 4.875% senior unsecured notes during the quarter. The notes are due next year.

CEO of the company, Peter M Carlino stated in a press release:

“GLPI delivered another quarter of solid financial results reflecting our initiatives and strategies to drive cash flow growth from accretive transactions while actively managing our capital structure and cost of capital. Our diversified portfolio of regional gaming assets, managed by the industry’s leading operators, continues to generate one of the most stable cash flow streams in the triple-net REIT sector. During the third quarter, we further strengthened our balance sheet through an opportunistic refinancing that reduced our borrowing costs and extended our average debt maturities. Our talented team remains focused on identifying and pursuing portfolio enhancing accretive transactions to position GLPI to extend its long-term record of dividend growth and value creation for shareholders.”

“Given the durability of regional casino revenue streams and security of GLPI’s rental income under its leases, we believe GLPI offers an attractive and stable yield opportunity. Further, the shares are currently trading at 11.8x our 2020 AFFO [adjusted funds from operations] estimates, which is quite cheap given the security of its rental income and dividend. As the cap rate compression story evolves for gaming real estate, GLPI should continue to benefit from improving valuation.”

nion Gaming (UG) should be happy with the with the results when considering that it should be a one-off drop on net income as well as due to the positive growth. Analyst John Decree commented on the company’s financial health and added that next year could see a 6.2% yield on UG’s $45 price point. It is estimated that the dividend could reach $2.82,4 more than the current amount.