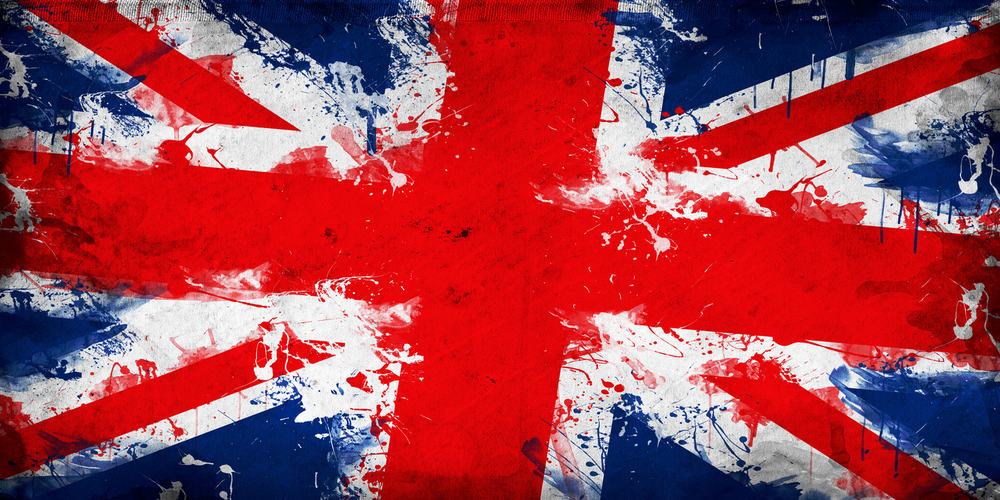 Some powerful British politicians have suggested the most radical overhaul of the country’s online gambling laws in 15 years. One of the proposal is that online slots should be accorded equal treatment as fixed-odds betting terminals and that maximum stakes should be reduced to £2 ($2.58).

Many people now believe that Gambling Act of 2005 which liberalized Gambling laws of this country went too far and that is why the UK’s gaming industry is experiencing a regulatory backlash. In 2018, despite warnings from the betting industry that many outlets would close and jobs would be lost, the administration cut the maximum stakes on fixed-odds betting terminals – the machines installed in land-based betting outlets throughout the country that offer digital roulette and other games – from £100 ($129) to £2.

On Monday, there was a report published by an all-party group which called existing laws “analogue legislation in a digital age,” which it claims is “ill-suited” to governing an online gaming sector that has ballooned since 2005 into a £5.6 billion-a-year ($7.2 billion) industry. According to Casino.org, APPG has proposed banning the use of credit cards as a deposit method and restrictions on VIP accounts.

There are other people who have criticized the move saying that restricting the stakes on slots will drive players to the black market where player protections and accountability are weaker or non-existent. Many operators would be likely to pull out of the UK market altogether.

Last week Labor MP Carolyn Harris expressed disappointment with the UK Gambling Commission which had failed to sanction Ladbrokes for a hush-money scandal after it had allowed a criminal to gamble. The bookmaker had agreed to repay almost £1 million to victims of a gambling addicted fraudster but only if all parties agreed to sign an NDA promising not to tell the gaming regulator about the incident.

In the meantime, a spokesperson for the UKGC told The Guardian, “The report does not reflect our considerable action and progress on most of the areas of concern set out in the report and we look forward to being given the chance to outline that work to the APPG.”