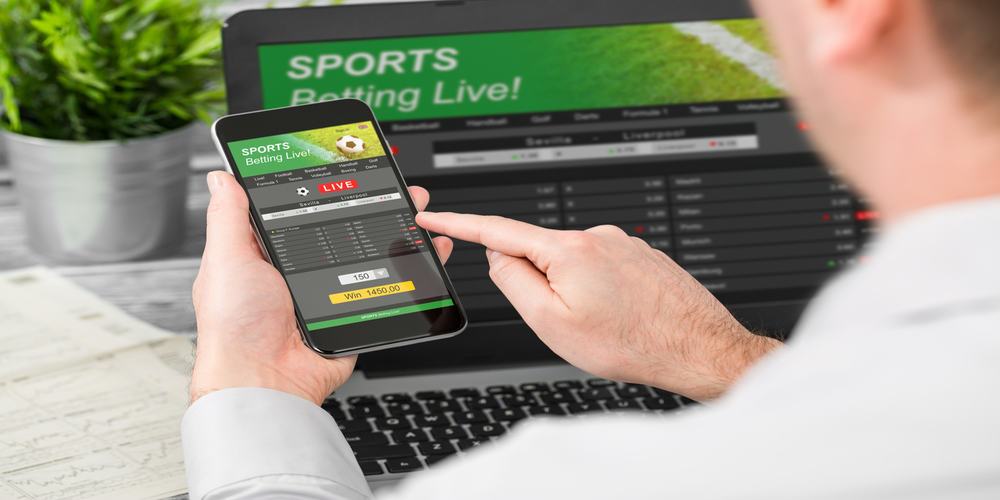 Morgan Stanley’s investment bank believes that domestic sports betting in the US are stabilizing. The bank is projecting that the industry revenue will grow to $7 billion by 2025. This is slightly higher than the $5 billion they had forecasted in 2018.

Wall Street agrees that the rate of legalizing sports betting has been slower than it was expected. So far, only 13 states have legalized sports betting with a few such as Montana, Washington DC, and New Hampshire at the final stage.

Morgan Stanley acknowledges that their 2018 projection had underestimated essential factors such as the possibility of wagers from the UK and Australia redistributing revenue to America and also the emerging online betting market. Casino.org reported that Morgan Stanley’s first data separated the online and mobile wagering form sportsbooks estimates. The bank had announced, “We expect online sports betting revenue to reach $5 billion in 2025, and land based revenue to reach $1.5 billion.”

Morgan Stanley forecasted that by 2025, about 36 states would have legalized sports betting, and that every adult in these states will spend at least $52 per year. The wagering amounts are assessed based on the current rates in NJ, Australia, and the UK, where wagers spend $40, $45, and $43, respectively.

However, the forecast that 36 would have legalized sports betting by 2025 is irrational. Given that only 13 states have fully operational sports betting, it is difficult to predict whether that target is attainable. However, there are a group of states likely to consider sports betting maybe next year or a few weeks to come, they include: Tennessee, Washington DC, North Carolina, NH, Montana, and Illinois.

If all those states mentioned above permit sports betting, the total number of states with legitimate sports betting would be 20, leaving a gap of 16 states to attain the 36 states target by 2025. Eight states in the US this year didn’t even consider sports legislation; they include Florida, which is the third most populated state in the US. The other 18 states, which include Texas, the second-largest state, sports wagering bill is almost dead.

Morgan Stanley went extremely aggressive by projecting that 50 states could sign the sports bill between now and 2025, asserting that the market could grow to $15 billion. However, they were unavailable to give more information about the chances of that happening.