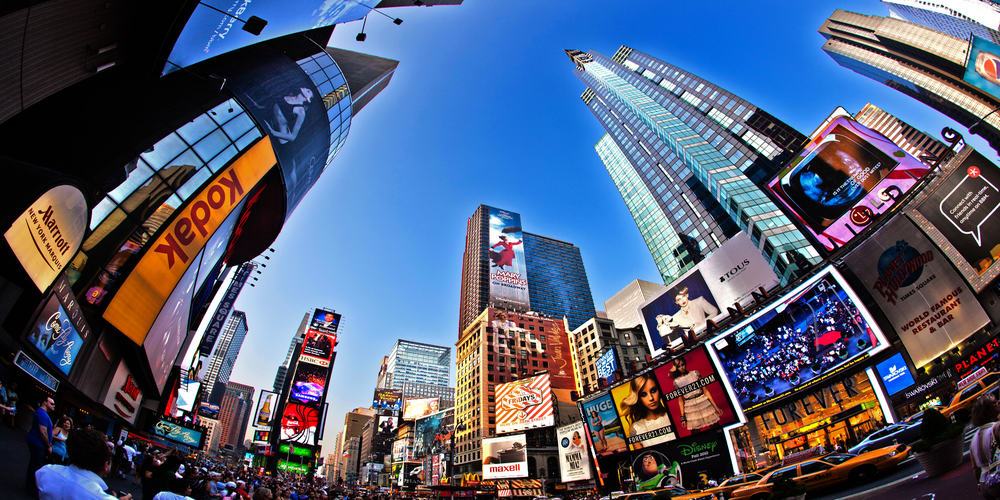 Commercials Casino based in the city of New York cough out a lot more to the state than tribal-based Casinos. Commercial Casino and other venues are subject to federal and state taxes, whereas tribal-run properties are exempted.

The latter, in return, have a deal with state authorities in which they hand over a small portion of their revenue to the state. The amount varies from one state to another. However, commercial casinos have had, and they are now asking for equality, and the state of New York has decided to listen.

As is reported on calvinayre, the gaming commission in New York has commissioned a research study to find out the impact on its financial status as a relief on casinos would have. As a result, the city of New York is currently inviting proposals from analysts that would be tasked with carrying out the study on several aspects of the gaming industry, including the impact of reducing taxes.

Within New York, tribal businesses pay more than 25 percent of slot earnings based on the agreements established with the state, most of which was signed in the 90s and the beginning of the 2000s. In return for their payments, the tribes, such as the St. Regis Mohawk and the Oneida Nation, are permitted to run category III casinos on their properties with exclusivity on the games they offer.

The St. Regis and Oneida agreements cannot be changed except via a written arrangement between tribe and state. Chances of the tribe agreeing to pay a little more of their earnings are very low.

The Seneca Nation is in a slightly different arrangement than the rest. Their agreement with the state expired and was then renewed three years ago. However, there has been a bit of bitter batter between them and the state of New York ever since. The tribe feels that their initial agreement did not foresee them haring their revenues with the state past 2016. Therefore, they have been withholding payments.

The state took the matter to court, and the arbitration committee overseeing the case order the Seneca Nation to pay the state more than $255 million.

According to the Oneida Nation, the new plan is bail out. The tribe’s communication VP asserts that since they opened doors, commercial casinos have been looking for ways to change gaming rules crafted by the state. The current regulations came up after many months of negotiations. The Oneida Nation and other tribal groups made a lot sacrifices to arrive at their deal with the state.

However, despite the tribe’s point of view, the research study is expected to go on. Commercial casinos should not expect a lot from the current state of affairs since it is unlikely for the current tax laws to change.