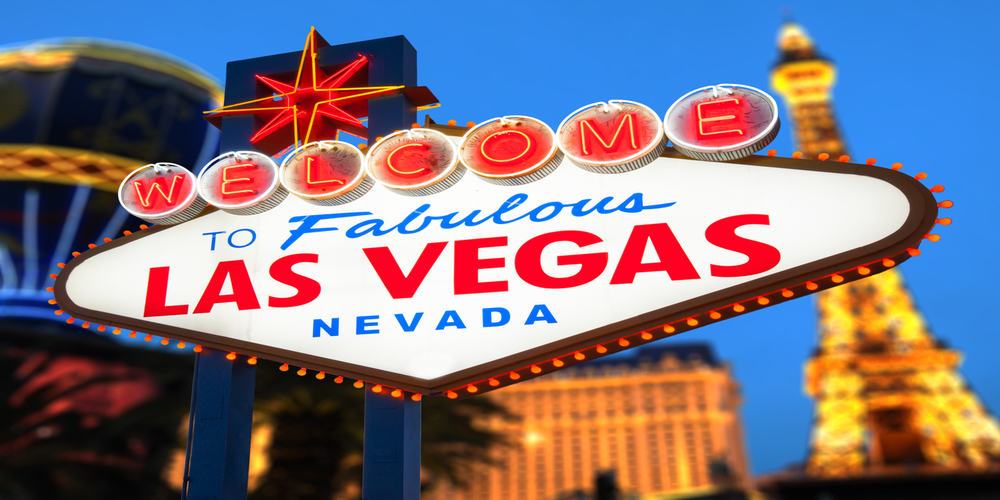 Penn National Gaming (NASDAQ: PENN) is looking for ways to reduce its debt. One of its plans is to sell some of its assets, which include Tropicana Las Vegas and Illinois based Prairie State Gaming- the company’s video gaming terminal.

The company had reduced its traditional debt by $97.2 million in the third quarter of 2019. Penn National COO Jay Snowden had this to say in a conference with analysts and investors,

“We have a couple of wholly-owned valuable assets in our portfolio that we believe are not appropriately valued at our share price today.

And there have been recent transactions both in Las Vegas on the strip, as well as in the route operation business in Illinois, at very attractive multiples in both cases.”

Penn National has other Nevada properties, which include M Resort Spa Casino in Henderson and Cactus Pete’s Resort Casino Jackpot. These properties aren’t mentioned for dealing.

Casino.org has reported that some analyst believes that the properties can command a price of $700 million or more, but Penn National is focused on dealing with Tropicana and Prairie State Gaming. Snowden has revealed that they are receiving unsolicited interest for Prairie State Gaming and some of the landholding at Las Vegas Tropicana.

Penn National acquired Tropicana in 2015 for $15 million per acre. The analyst believes that the 35-acre property can now to fetch $20 million per acre, which is equivalent to $700 million for the asset. Snowden added that they would continue to engage in conversation until it’s done.

No Time Frame for Tropicana and Prairie State Gaming

While some gaming companies buying assets are eager to put a time frame on those deals, Penn National wants to avoid time constraints on Tropicana and Prairie State Gaming.