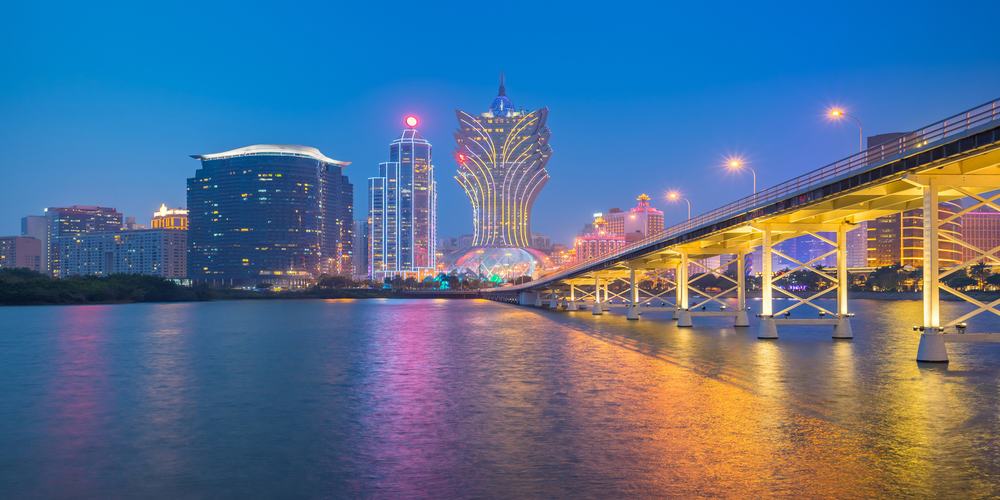 Like every good thing comes to an end, every bad thing also ceases to exist someday. A similar case is happening with the South Shore with The 13 Hotel in Macau. South Shore has never really got anything from The 13 and in fact, it was only brought grief to the company.

However, finally, the company is on its way to dump the things and move away from the hotel. A large portion has already been dumped as few companies pooled their resources to buy 50% of the venue already with an agreement to buy more in the future. As per the reports, the deal amount is around $95.7m.

All three companies have an interesting background. All Fame Developments Ltd. is run by someone name Ma Ting Hung. The other company Ease Link Development Ltd is run by the CST ltd. company. Interestingly, the Fine Intellect is a real estate subsidiary of the ITC. ITC also holds almost 10.48% of the South Shore.

This deal may come as a relief to the South Shore. The venue was established with a vision of expanding to another level. There were plans that the venue would ultimately have a casino. The slowdown of the Macau market did not help the case either for the South Shore. However, nothing really materialized. The deal, however, could have been better for South Shore. But the Fine Intellect has an option to buy 30% of the Uni-dragon company. The owner of the Concordia Hotel also is the sole beneficiary of the Hotel ‘The 13’.

This news has brought a lot of cheers to the South Shore. It does not only find another hope of revival, but it has also already started making grounds as well. The company is now back to being trade in the Hong Kong Stock Exchange. South Shore was suspended from trading on October 15. However, the authorities have reconsidered the suspension after the news broke out about ‘The 13’. It will be a new opportunity for the company to start and make aground in the industry.

The agreement was announced back on November 1. However, there are some conditions from the shareholders. The agreement was only reached after it was agreed that South Shore and its subsidiary Falloncroft would provide some assistance financially to the disposal companies. This was assistance has been given from a shareholder’s loan of $31.9m from Falloncroft. There has also been a provision added by South Shore against an existing guarantee on the full amount of a bank loan reported Calvinayre. The reported amount for the full loan is $375.14m. Falloncroft is to commit to funding the loan advance in the first three years after the completion reported the daily. It has also been decided that all of this assistance would come at a no-pro rata basis.