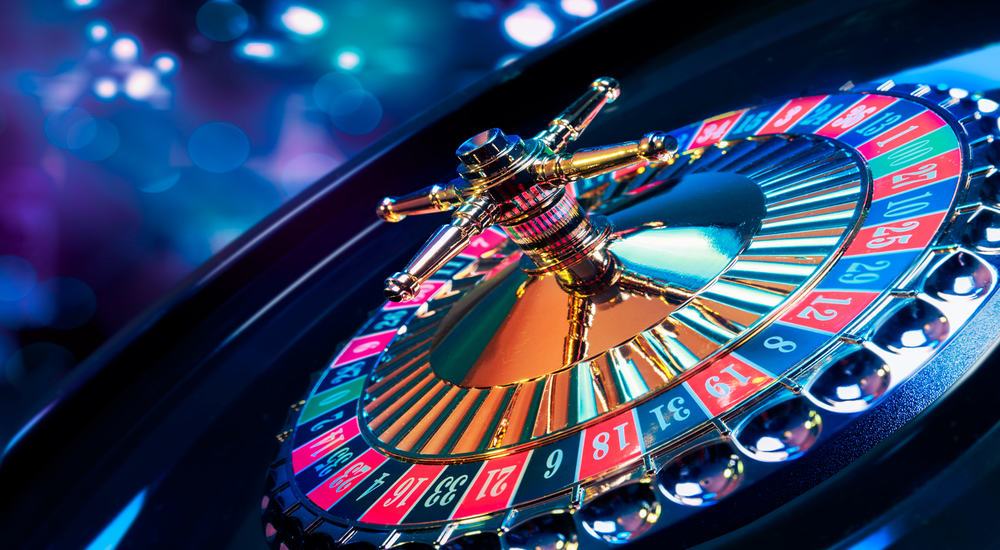 Century Casino Q3 report indicates that the company has missed Wall Street forecast. However, this is an improvement compared to the previous year’s quarterly report. However, the company’s operator has announced plans to finalize the purchase of three venues of Eldorado Resorts sooner than expected.

For the third-quarter which ended on 30th Sept, Century earned a profit of two cents in shared revenue of $52.94 million. This is the fourth time the company has failed to meet its target. Wall Street had predicted the earning to be eight cents per share on revenue of $53 million.

According to the analyst, the following factors contributed to Century third quarter slack:

Both of Century’s properties in the US are located in Colorado and bears its name. Casino Poland performed its best in the third quarter with a profit margin of $2.5 million past the forecasted $2.1 million.

Eldorado publicized the sale of the properties in June, a few days after declaring the deal to merge Caesars Entertainment. Century plans to use $107 million to acquire the gaming assets of the venues while Vici properties are buying the estate at $278 million.

According to Casino.org the deal is expected to close by the end of the year.

“We continue to believe the current share price fails to properly factor in CNTY’s pending acquisition of three properties from ERI in a deal that is expected to close over the next two months,” said Boyer

Analysts predict that Century stock will rise to $12.25 after the acquisition.