Changes in NCAA Rules Likely To Affect Bettors, Both Spread and Totals Players 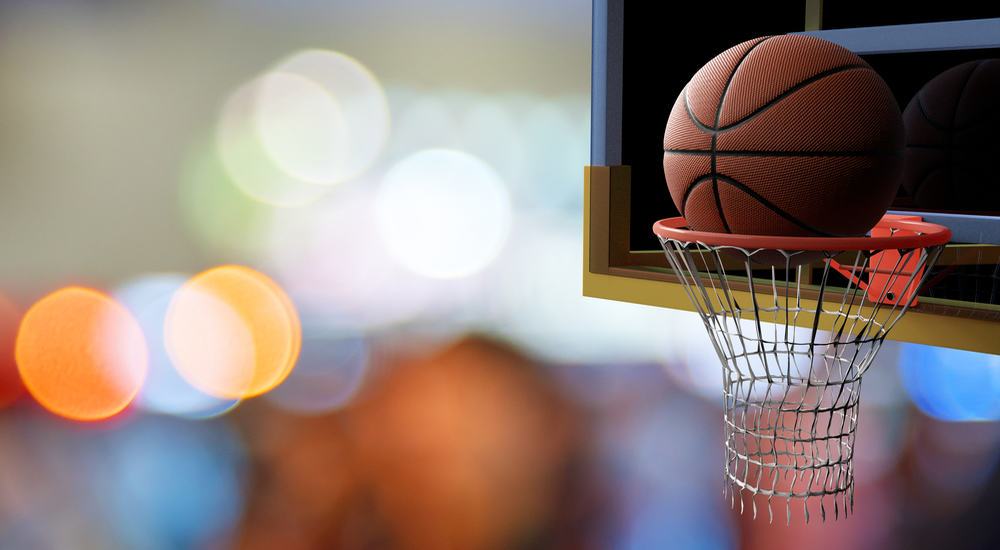 The 2019-20 NCAA basketball season has begun, and the season brings in several rules changes that will affect bettors, both players and wagers.

The NCAA will put more effort into the final score; officials will be taught how to determine the actual final score in every game. This is one of the many rules which have been incorporated by the NCAA men’s basketball committee.

Monitors’ replay will be incorporated to determine whether a buzzer-beating shot in a blowout game should be counted. Another rule is that when a player is fouled at the buzzer, and the game is out of hands, the players will be awarded free throws.

When the rules were presented before officials who will work with NCAA this season, there was no objection to the usefulness of the protocol. What is still not clear is, does it matter whether the final point was scored before the buzzer if the final score is 78-67? It matters to the wagers who were giving the favorite 19 points and above. Sportsbooks such as DraftKings and FanDuel are going to like it.

During the committee meeting in spring, the rules that captivated the attention are those that will determine how the game will be played. The rule that got support is the one that will ensure that the final score is entirely accurate.

The other rule that was prominent in the meeting was geared towards the competition itself- the 3-point line moving back to the international distance.

Extending the 3-point line to 22 feet, which is 1 inches from its previous 20 feet and 9 inches distance. The changes will leave less space in the corners; this was a major problem for players in NIT games, which served as an experimental venue. Players found themselves stepping on the sideline when moving back into their jump shots as they attempted to remain on the 3-point line.

Casino.org has reported that replay review can be used in the final minutes to determine whether basketball interference was correct. However, officials are not allowed to review whether such a move was missed, remembered, thus it generates questions whether replay could be used to address such circumstances.

Another rule that would have impacted the result is permitting coaches to call live-ball timeouts as long as it is in the last two minutes. A survey regarding the rule, coaches expressed discomfort with timeouts in late-game situations, but the committee allowed them to do so late in the game.

The last rule that will affect the wagers is the resetting the shot clock to 20 instead of 30 on an offensive rebound. To boost the ball possession in the game, the committee agreed to follow other leagues by reducing the cycle for an attacking team, which gets the ball back after field goal attempt hit the rim. This rule will avoid punishing the defensive squad for failing to contain the rebound, but people are betting with more excitement.