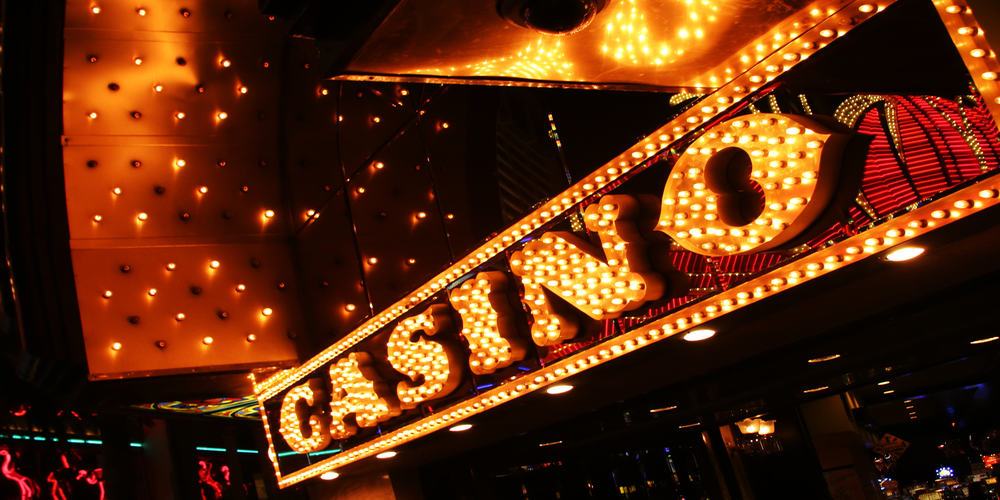 It is often seen that a casino sues another casino or business establishment. However, now a Las Vegas Casino has sued against a National Hockey Player. Yes, The Cosmopolitan Casino of Las Vegas is suing Evander Kane, a National Hockey League player over $500k. The legal suit has been claimed for unpaid gambling markers.

As per the Cosmopolitan Casino, they have issued $500k as a gambling marker to Evander Kane in April this year. However, the amount is unpaid until now. On Monday, the Las Vegas Casino filed a Civil Suit against the famous forward of the San Jose Sharks and demanded $15K on top of $500K. The extra amount has been sought for the interests, legal fees and other miscellaneous costs, informed the Casino.

The Calvinayre reported that in and around April 15, the Cosmopolitan Casino issued as many as eight different markers ranging from $20K to $100K. At that time, the Sharks were playing against Golden Knights in Vegas in the first round of the Play-off series.

Evander Kane, a Canadian citizen signed a massive deal of $49m with the San Jose Sharks last year. It is hard to believe that Kane might have any financial constraint to honor the marker. However, neither the Sharks nor Kane has made any public comment on this issue so far. It is yet to be understood whether Kane would come with a counter legal suit against the Casino.

This isn’t the first time that Evander Kane has come across such controversy. Back in 2012, a weird controversy surrounded the star hockey player. He was with the Winnipeg Jet at that point in time. During a match, a fan came with a bizarre poster that reads that – “Dear Evander: Please stop walking out on your bills. Sincerely, Winnipeg servers and restauranteurs.” The local media did enough investigation to find some evidence to support the claim of the fan. However, there wasn’t any evidence against Kane even then. There was no such claim made by any Restaurant either after that incident.

He even posed for a photo in Vegas in 2012 with a brick of cash to his ear just like a phone. He referred Floyd Mayweather who carried a backpack full of Benjamins that he used as a wager in Vegas Sportsbooks. The photo did not go well with many of his fans.

Kane is the second NHL personality who courted controversy for credit trouble in the US. Eugene Melnyk, the owner of the Ottawa Senators, was also sued by Mohegan Sun Casino in Connecticut. He allegedly failed to pay close to $900K in markers. However, the attorneys of Melnyk later accused the casino of denying cash out the client’s chips when he was running good. The attorneys insisted that instead, the casino induced Melnyk to play until his luck altered.

It would be interesting to see the narrative of Evander Kane. It is likely that the attorneys of Kane would soon reply to the allegations. However, as of now, Kane has offered silence for everyone.