Donaco Aims to Stop Moves By Shareholders Who Oppose The Board 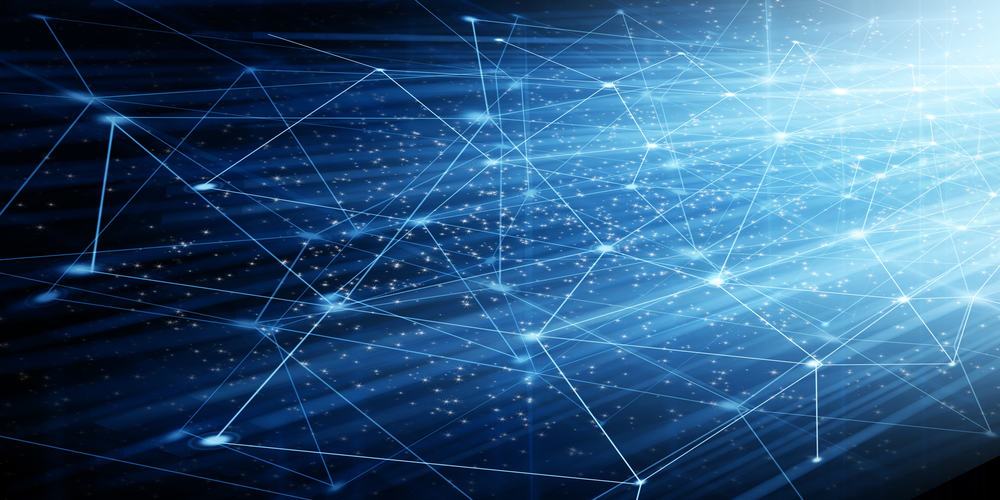 For a while now, it doesn’t look like Donaco International can stop issues plaguing the company. Even though the company has tried to do everything within its power to put the company on a better course.

Such moves carried out by the company was the ouster of the Lim Brothers, its founders and brothers, both renowned in in the gambling industry. They went ahead to hire a new CEO and is even considering to overhaul the company’s brand and image. A proposed name change is on the cards too.

Patrick Tan Teck Lee and Gerald Tan Eng Hoe have been making moves to dissolve the entire board of directors at Donaco. They’ve been making concerted efforts since August and have not relented ever since.

They are also requesting for a meeting with shareholders. The reason for this meeting is to ascertain if the claims they are making are accurate. Donaco, on the other hand, have debunked their claims in its entirety saying they’re “invalid.” However, they are willing to make a concession though, they will allow the proposal to be tabled at the company’s annual general meeting which has been slated for this month.

Another shareholder at Donaco, On Nut Road Ltd, also made a similar request for a general meeting at the start of last month. The aim of which was to talk about the dissolution of the board as requested by Patrick Tan and Gerald.

To be on the safe side, they declared their support for the current board running the affairs of the company. According to a statement they released in September, they said;

“We note that we do not support the resolutions proposed by [Gerald and Patrick Tan] … it is our view that in order to settle the matters addressed in the Invalid Notice … it is in the interests of the Company to put these resolutions to members.”

For the time being, Donaco has turned to the AGTP (Australian Government Takeovers Panel) to stop the two disgruntled shareholders from transferring, acquiring, or disposing the company’s shares in their possession.

According to Calvin Ayre, a notice was given by the AGTP from the company insisting that the two shareholders are cooking up a plot to topple the company. The company also said that they’re

“associated by reason of entering into a scheme for the purpose of controlling or influencing the composition of the Donaco board and the conduct of Donaco’s affairs.”

Unconfirmed reports disclose that Gerald Tan is a close friend of Joey Lim Keong Yew, an ousted CEO of Donaco. This is the major reason the Donaco is worried about any trading in their stocks.

The Takeovers Panel had this to say;

The AGTP released a statement yesterday, they said they have not appointed people to go over Donaco’s request.