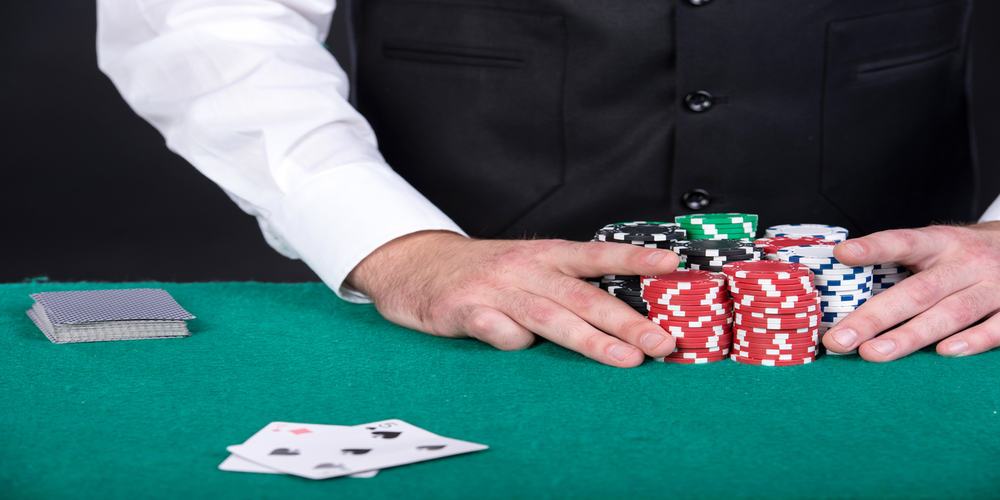 South African Casino operator Sun International Limited have stated that a deal that could potentially have created a new Chilean Gaming giant will not happen for the near future at least according to Calvinayre.com.

Earlier this year in May, Sun International announced a memorandum of understanding (MOU) which would have seen them merge Sun Dreams SA which is the Latin American Gaming Unit in which they have a majority stake with gaming operator Marina del Sol. Marina del Sol are jointly managed by the Clairvest Group private equity management firm as well as Chilean real estate firm Empresas Valmar.

If the deal had gone ahead, it would have created one of the largest gaming businesses in Latin America and controlled as much as 10 of Chile’s 26 casinos in addition to operations in Argentina, Colombia and Peru. Sun International declared last Friday that parties “failed to conclude the proposed merger as envisaged” by the October 31 deadline and “consequently the MOU has lapsed.”

Sun claimed that the parties came to an agreement that they will still consider at least the possibility of merging which could result in something happening at some point during the future. After this is possibly done, investors will be advised accordingly. Sun International went on to inform investors that their proposed disposal of nearly 15% in Sun Dreams to the Chilean unit’s minority stakeholder Nueva Inversions Pacifico Limitada failed to gain a positive view from Chile’s gaming authority which is the Superintendencia De Casinos De Juego (SCJ) by the date of October 31. The report added that it is engaging with Pacifico in order to try and gain an extension on the date. Sun have claimed that its Sun Dreams operations have been negatively impacted following social unrest which has happened in Chile during the past few weeks.

All the negative stuff which has happened has caused the Sun Dreams casinos to have to suffer some drainage as a result of the protests which have happened. Sun International also went on to warn investors that the disruptions will have an unqualified negative effect on the 2019 full year results of the company.

In September, Sun International also told investors that it was looking for new opportunities to expand its operations in Latin America as well as take online gaming under its SunBet brand. This it hoped would help it to offset its reduced consumer spending within its core market of South Africa.

During the six months ending June 30, income from South Africa based operations was up by 2% and reached R5.5 billion. It remains to be seen what can happen. Sun International do indeed have a lot of potential and will no doubt be able to deliver world-class business operations anywhere in the World.

They run the Sun City resort in South Africa which attracts gamers from all around the world and which is a major tourist attraction of South Africa. Sun City is perhaps the biggest and best gaming establishment in Africa and one of the best in the Southern hemisphere.