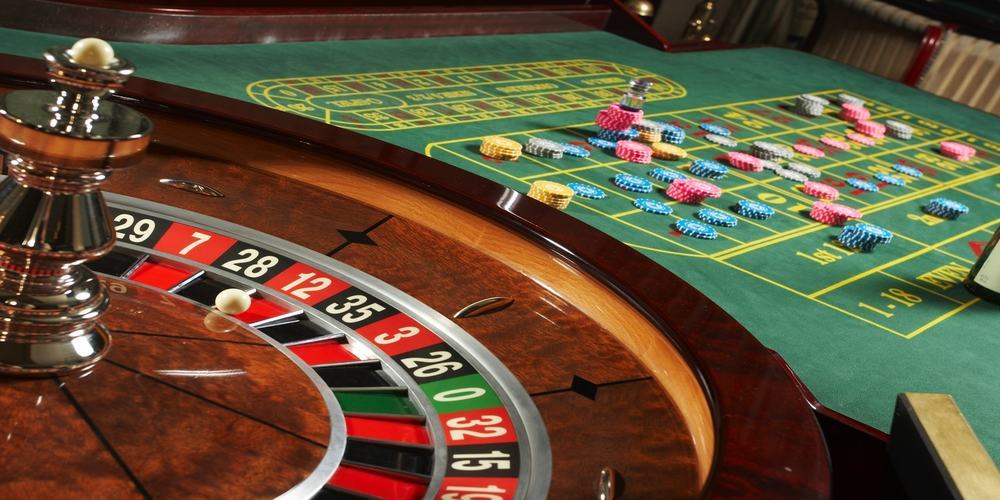 Caesars Entertainment Corp plans to open its intergraded resort in South Korea in 2021. This is a move that will make the gaming giant enter into the East Asia market, but they are mindful of the cost associated with the project.

Caesars is working with Chinese based property developer Guangzhou R&F properties limited. A foreigner-only venue will be built on Yeongjong Island near Incheon airport. According to Casino.org, the facility is expected to cost between $700 and $735 million.

Speaking during the third quarter earning reporting conference Caesars CFO Eric Hession had this to say, “We expect to spend approximately $275 to $295 million for development-related CapFx mostly for the Caesars Forum project and our investments in sportsbooks across the US.

This range excludes spends for the Korea projects, which we are currently evaluating.”

Hession added that the total capital expenditure for 2019 is between $400 and $420 million and will include the renovations at Harrah’s Las Vegas.

Analysts are, however, skeptical about the Korean project after Eldorado announced a plan to takeover Caesars in June. Eldorado is well known for lacking interest in international expansion. The company CEO Tom Reeg confirmed the stance when he said that the company hasn’t made decisions on global development. He added that the plans to run in that direction must be bewildering.

When the news about Caesar’s takeover was publicized, the company abandoned the integrated resort race in Australia, Greece, and Japan. However, it’s believed that the Australian plan darted even before the Eldorado offer was publicized.

Caesars lack presence in East Asia- one of the world’s largest gaming region. When Macau was opened for foreigners back in 2002, Caesars didn’t show interest; they even declined an offer to purchase Wynn Resorts sub-license. Currently, Macau stands as the largest gambling hub with combined gross gaming revenue of $30.56 billion. Caesar’s rivals, such as Las Vegas Sands and Wynn, continue to earn huge profit from the venues.

Caesars’ lack of footprint in Macau, Japan, and Australia has left them with one choice, Caesars Korea. South Korea is a gateway to Asia, and Caesars Korea is expected to have 720 guestrooms, convention, and meeting centers. A massive casino will also be opened for foreigners.