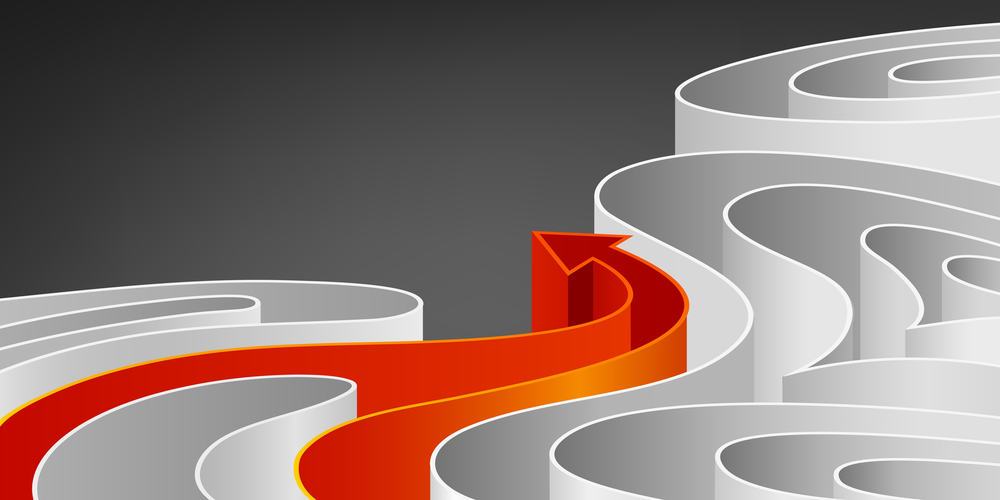 Two men whom are trying to claim shares in casino operator Landing International Development (LID) will be required to do a better job in order to prove their holdings according to Calvinayre. This comes after it was discovered that half of the shares were being held by an offshore firm which investing in Landing are being claimed by Glen Ho Kwok Leung as well as Lai Kar Yan. Both claim that they are merely acting as receivers of the shares and nothing more. Landing however do not buy into this and their CEO Yang Zhihui is reportedly even prepared to go toe to toe with the duo and “take all necessary and appropriate actions to protect his interests.”

Landing could stand to lose out heavily if Zhihui ends up losing his fight. The two so-called receivers are claiming major shares. The debate centres around 50.48% of shares which are held by Landing International LTD which represents the majority of the company. Landing International Limited are registered in the British Virgin Islands. The entity according to a filing by LID with the Hong Kong Stock Exchange (HKSE) earlier this year is the ultimate holding company of LID which Ynag is the sole shareholder of .

Whilst calling out the antics of the pair, Lid issued a report with the Hong Kong bourse earlier during the week. It read:

“Mr. Yang – who is the sole shareholder of Landing International Ltd, as well as the chairman and executive director – has informed [LID] that he was not aware of the alleged appointment, and he will further look into the situation and take all necessary and appropriate actions to protect his interests over the relevant shares.”

Yang went missing from action during August 2018 after having been seen seemingly arrested and being escorted by two men who appeared to be law enforcement officials or police in an airport in the Asian nation of Cambodia. He soon returned a few months later whilst insisting that he had actually been helping the Chinese government with an important investigation.

The two men who are claiming to be receivers of the shares are believed to have been working for a financial audit firm known as Deloitte Touche Tohmatsu LLC which can be deduced from information which was made available to HKSE last June through a filing. If this is indeed the case, it would be easy to figure out why exactly or not the claim is legitimate.

The recent filing with the Hong Kong bourse states:

“Mr Yang has also confirmed that there is no change in the ownership of Landing International Ltd as well as Landing International Ltd’s shareholding in [LID] as at the date of this announcement,” further stating, “To the best knowledge of the board, the board currently does not expect the alleged appointment would have any material adverse impact on the daily business operations and financial positions of the group.”