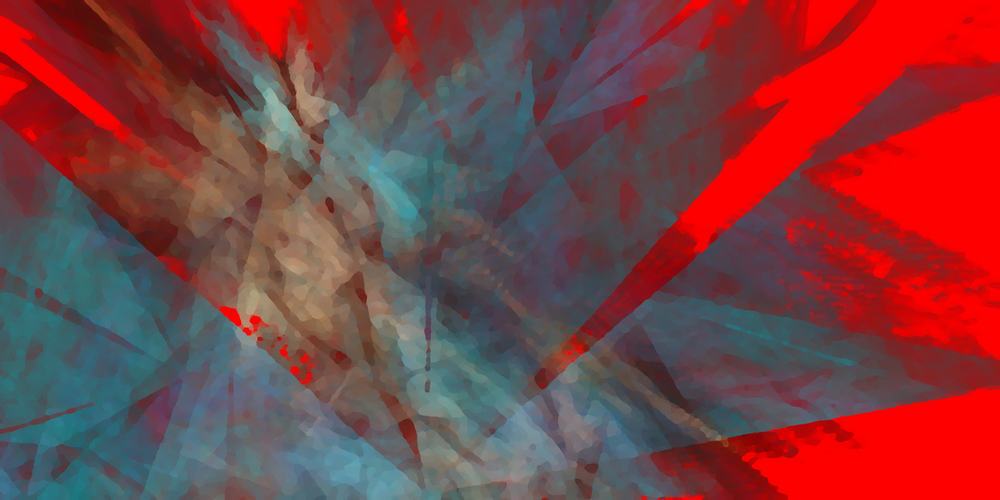 The Twin River Worldwide Holdings (TWRH) is all set to reveal the financial results of the third quarter on November 14. However, the results may not be as good as it seemed previously. John DeCree, an analyst from Union Gaming has forecasted grimmer financial productivity than previously estimated. TWRH operates two casinos in Rhode Island and others in the United States of America. The result would hit as the market of Rhode Island did not really take off this quarter.

The Rhode Island Gaming Revenue has a slide that believes DeCree. He believes that despite a strong 177.7% of the month over month increase in the sports gambling revenue, the overall revenue is going to be affected. Twin River Lincoln Venue has a considerable drop in revenue and that going to create a negative impact. DeCree said that previously estimated figures would never be reached. He continued that even though the company did take some cost-saving measures such as dealers’ layoff, but that won’t be enough. He believes that it would take at least two or three quarters to actually align the business along with the current gaming volume.

The consensus estimate of EBITDA of TWRH was set at $42.1m for the third quarter. However, after the latest data and analysis, it has further changed the Adjusted EBITDA to $37.3m from $39.2m.

As a whole, John DeCree pointed out the Rhode Island tax for the decline. He also predicted the further decline in the revenue thanks to the tax of the state. The gambling operations are really taking a toll on the revenue of the operators in Rhode Island believes DeCree. The new estimate says that a 16% sequential decline quarterly is expected. The Calvinayre also reported that EBITDA of TWRH would also decrease by 27% month over month and would hit somewhere near $28m. The Rhode Island Tax is the prime reason behind the decline believes the Union Gaming’s Analyst.

The analyst, however, has predicted that the situation is going to be improved in the next quarter. However, the process to recover is slow and all the measures that the company has taken won’t really give results immediately. John DeCree further commented that promotional activity in New England would stabilize the revenue a bit, but not as much as the TWRH would have wanted. The Union Gaming has trimmed the adjusted EBITDA for the fourth quarter as well. It was previously set as $38.5m and now it has been set at $37.4m. On the other hand, the adjusted EBITDA for the next year or 2020 also has been reduced by the Union Gaming. For the next year, the EBITDA has now been set at $163.5m from $166.9m.

Union Gaming has also reduced the price target of TWRH. It is now been set at $29 from $30. However, the company is still listed as ‘buy’ for Union Gaming. The analyst said that the impact of the Rhode Island competition is heavier than expected. However, multiple parameters work for the company. The balance sheet gives the opportunity for continued Merger and Acquisitions as well for the company.