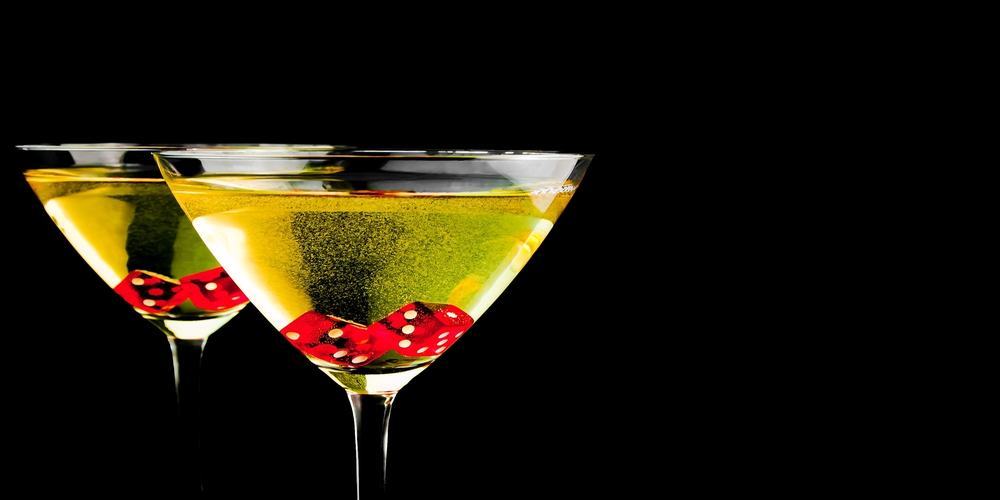 Wynn Resorts, a casino operator, posted a $3.5 million net loss in Q3 of 2019 as VIP bettors took its Macau and Vegas tables to the cleaners.

Figures released on Wednesday show revenue from the casino hitting the $1.65 billion mark in the 3 months which ended on the 30th of September.

This sum was down 3.6% when compared to what was earned this time last year. Adjusted earnings reduced significantly by 21.3% to $397 million, and the organization posted a net loss of $3.5 million when compared to $156 million profit in the third quarter of 2018.

The operations of the company in Macau are mostly to blame for the decline the casino is experiencing. Presently, the revenue of Wynn Palace experienced a fall of 18.1% to $598.2 million, while earnings didn’t fare better as it fell by 28.3% to $162.2 million. The turnover of VIPs at Palace also fell by one-third. The VIP win rate, even though it’s still above the anticipated range, fell by 0.2 points year-on-year.

As reported by Calvin Ayre, the operations at Macau were impacted negatively to the tune of $22 million by its direct VIP operations.
The case was entirely different for mass-market gaming, as mass tables dropped by 9.2% at the Palace. It was about 11.5% higher at the Macau branch of Wynn. Though mass win rates dropped to some extent at both venues. Despite the fact that slots still don’t hold a major share of Macau’s revenue, with about $47 million at each property, slots handle increased by 5.5% at the Palace. On the other hand, it rose by 11.7% at Wynn Macau.

Turning to the operations at the states, Las Vegas operations of Wynn casino reported flat revenues of $399.5 million, though earnings dropped by 7.6% to $88 million. Table drop rose while table win fell. The fall was because of VIP baccarat bettors who got lucky. This led to a fall in table revenue of about 1.1% to $85.7 million. Slots handle increased to 9%, which pushed slots win by 4% to $58.2 million.

The new Encore Boston Harbor situated in Massachusetts generated a revenue of $175.8 million and earnings of $7.7 million in the first full quarter of operation. In addition, Gaming tables generated $74.9 million while slots added $62.4 million.

The hotel occupancy of Encore stood at 69.6% for Q3, which showed that it is more of a regional venue. In comparison, occupancy at Las Vegas stood at 87.9%, while Wynn Palace was 97.2% and Wynn Macau 99.4%, which ranked higher.

Matt Maddox, CEO of Wynn, said the company’s performance was okay even though VIP hold declined in both Vegas and Macau. This can be attributed to a record mass table win that happened in Macau. There are expectations that the Wynn Macau property would experience a significant boost from the unveiling of its West Casino which was recently renovated before the year ends.