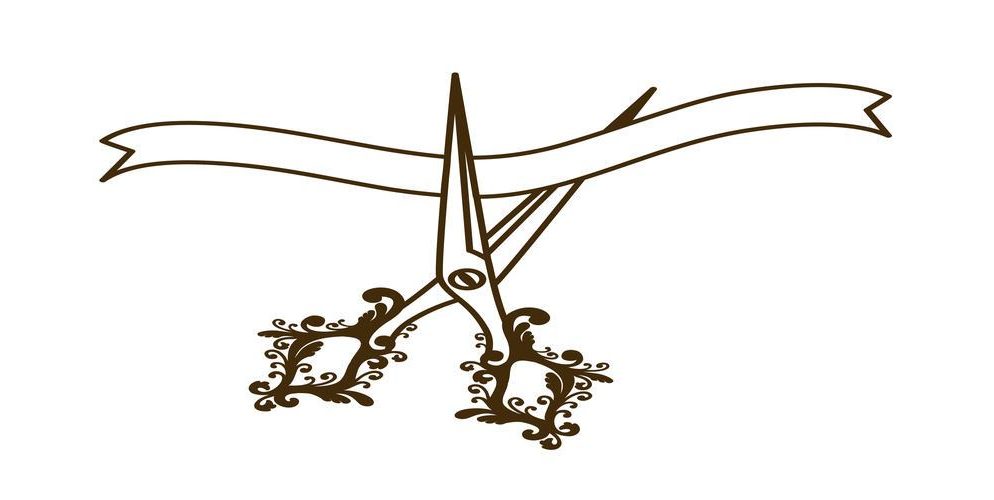 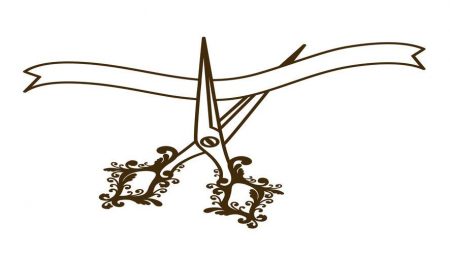 Opening a sports book at the Circus Circus on the Las Vegas Strip on Friday, William Hill added to its roster of Nevada sports betting locations.

On the same day after the Nevada Gaming Commission (NGC) approved the transaction on Thursday, MGM Resorts International completed the sale of that venue to billionaire investor Phil Ruffin.

In a bid to tempt more bettors to the venue Ruffin, who also owns Treasure Island on the Strip, and William Hill have plans to renovate the Circus Circus sportsbook.

According to a statement issued by the sportsbook operator, “The sports book will be renovated after the Super Bowl, with plans for a grand opening celebration ahead of the 2019/2020 March Madness College Basketball Tournament. The remodeled space will feature updated video screens, odds boards, seating, and more.”

The UK-based company and Ruffin have previously worked together, as the firm recently opened a racebook at Ruffin’s Casino Miami in Florida.

William Hill Continues to Grow on the Strip

News that it’s setting up a sportsbook at Circus Circus extends a busy stretch for William Hill, as the company has been cementing its status as one of the leading operators of retail sports betting locations in Sin City.

As reported by casino.org, William Hill purchased the books at the Cosmopolitan, Palazzo, Venetian, and the Tropicana on the Strip last month, along with the sports wagering locations the Palms and Silverton from CG Technology (CGT). Financial terms of those purchases weren’t revealed.

In the statement William Hill CEO Joe Asher said, “Circus Circus is a Las Vegas landmark with more than 50 years of history. The north end of The Strip has so many new and updated offerings opening over the next few years, and we’re excited to plant another flag in this part of town.”

The company’s Circus Circus outlet is its 114 brick-and-mortar sports betting establishment in Nevada.

For Circus Circus, Ruffin paid $825 million– $662.5 million in cash and a $162.5 million note payable in 2024. The investor has said revamps to the property’s 4,000 guestrooms could occur in the future. Ruffin’s other Strip venue, Treasure Island, completed room enhancements recently.

The new owner added Friday that as part of a plan to cement the venue’s status as a family-friendly destination, he’s considering including a water complex with pools, wave machines, and faux beaches. The Associated Press reports that Ruffin also mentioned to Nevada regulators that he has plans to add a 2,000-seat theater at Circus Circus for a new Cirque du Soleil show.

Compared to other parts of the renowned gaming area, the north end of the Strip is often unnoticed. However, it’s near the Las Vegas Convention Center, and the north end is where the $4.3 billion Resorts World property is scheduled to open in 2021.